Six arrested in Mombasa protesting over misappropriation of COVID-19 funds 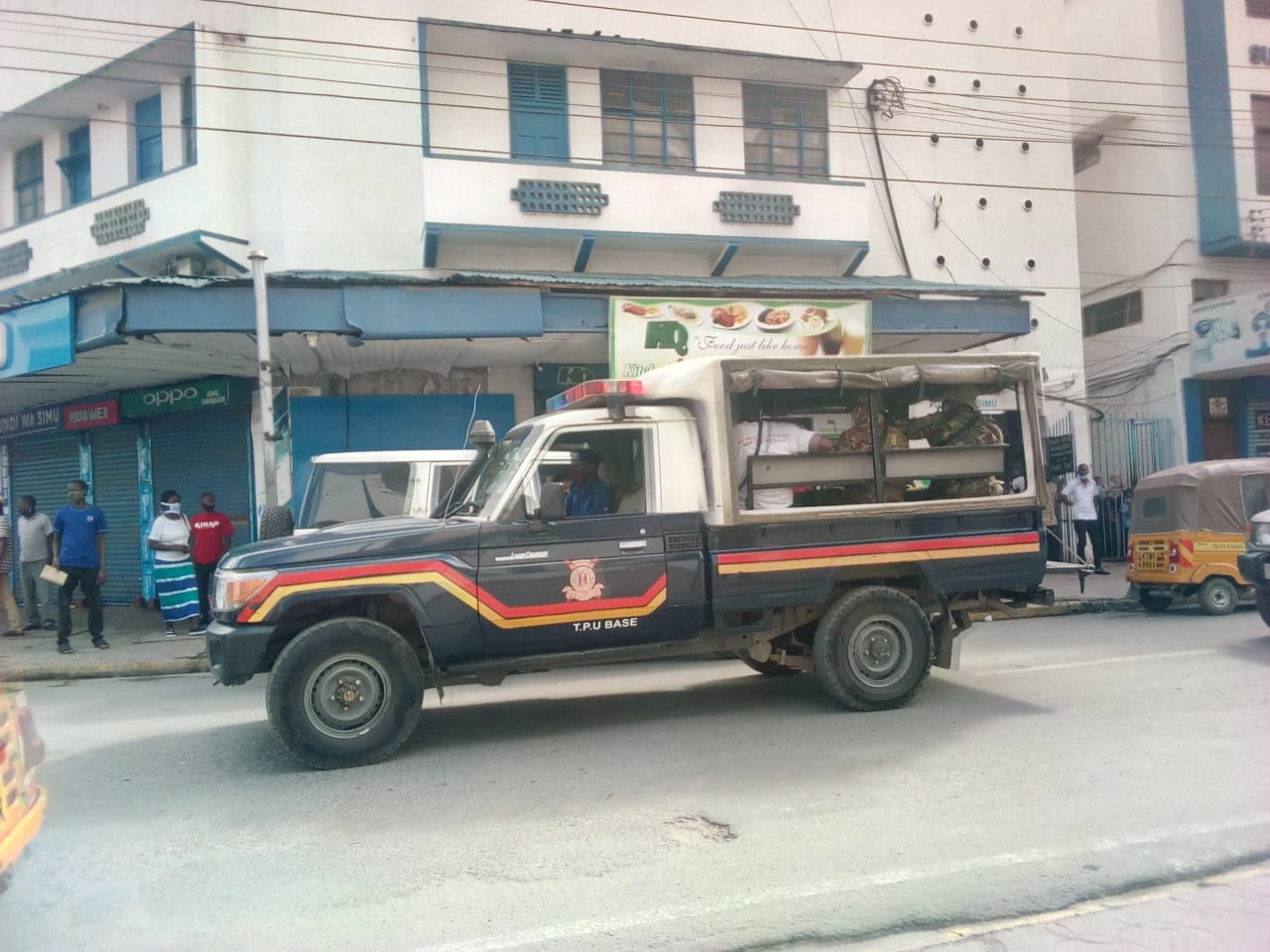 At least six people were on Tuesday morning arrested in the Mombasa CBD demonstrating over the misappropriation of COVID-19 funds.

Businesses were for the better part of the morning hours closed as the protesters engaged police in running battles.

Police officers were forced to lob teargas canisters to disperse the group most of whom who were, at the time of publishing, at the Central Police Station in Mombasa trying to secure the release of their colleagues.

The Mombasa protesters now join others in various parts of the country such as Nakuru, Kisumu and Nairobi who have in the past few days staged demonstrations over the embezzlement of funds set aside to combat COVID-10.

The groups want individuals behind the misappropriation arrested and charged in courts of law.