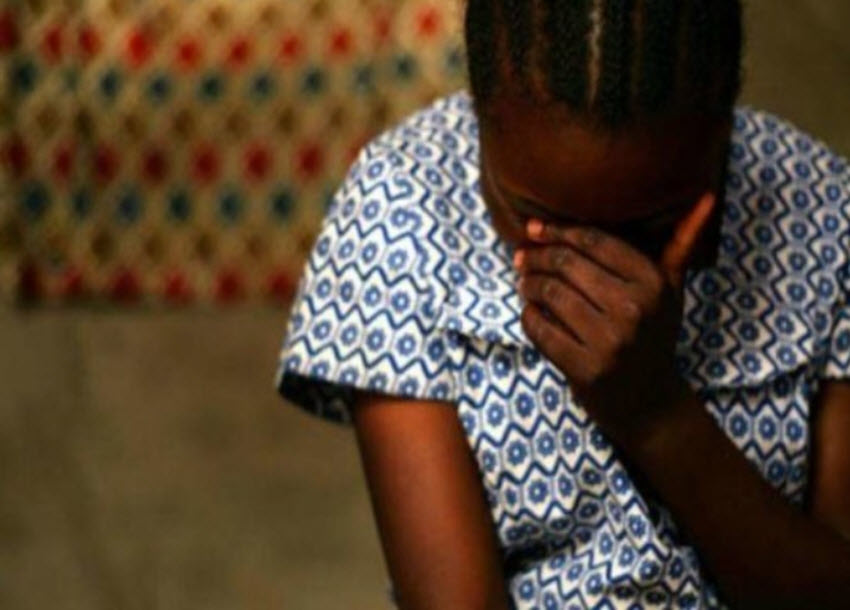 A 38-year-old businessman has been arraigned before a Thika Court and charged with defiling a 2-year-old child.

The businessman, identified as Ezekiel Mbugua Njuguna, was charged that on January 7th in Makongeni Estate, Kiambu County, intentionally and unlawfully touched the private parts of the minor, contrary to the Sexual Offences Act of 2006.

The hearing of the case was adjourned until March 24th, after the prosecution counsel Aswani Dorothy said the suspect’s lawyer had requested for more time to peruse the file, since he had little time to acquaint himself with the case.

However, Senior Principal Magistrate Abdul Kadil Lorot ruled that the child will testify through an intermediary.

The suspect was been released on a 300,000 shillings bond and a surety of a similar amount.

This piles to the rising cases of defilement in the country.

Mid January, a 15-year-old boy from Gichugu, Kirinyaga Constituency turned himself in for the murder and defilement of a 6-year-old girl in Kabironi area.

The class one pupil was reported missing after she failed to come back home after school.

Alarmed, her parents reported the matter at Kirinyaga Police Station and police launched an investigation into the 6-year-old’s case.

During the investigations, police discovered the body of the girl in a tea plantation, a few meters from their home.

Examinations into the chilling incident revealed that the class one pupil had been defiled and murdered.

Gichugu OCPD Mohammed Huka said that the girl was kidnapped, abused and killed on her way back come from school.

In November 2015, a-42-year-old man was sentenced to life imprisonment by the Kapsabet Law Courts after he was found guilty of defiling a minor.

Appearing before Kapsabet Senior Resident Magistrte Caroline Watima, the accused, identified as Nathan Ananda, was charged with defilement and committing incest with his 15 year old daughter.

The court was told that Mr Ananda had been defiling his daughter since 2010, the year he divorced his wife.

The magistrate said that the offender contravened the sexual act and that took advantage of a minor.

In 2014, over six thousand defilement cases were filed in Kenyan courts. According to statistics, these cases are on the rise in Kenya, with children bearing the brunt of these atrocious crimes.