Victor and Thomas, the highlight of sibling rivalry in schools rugby 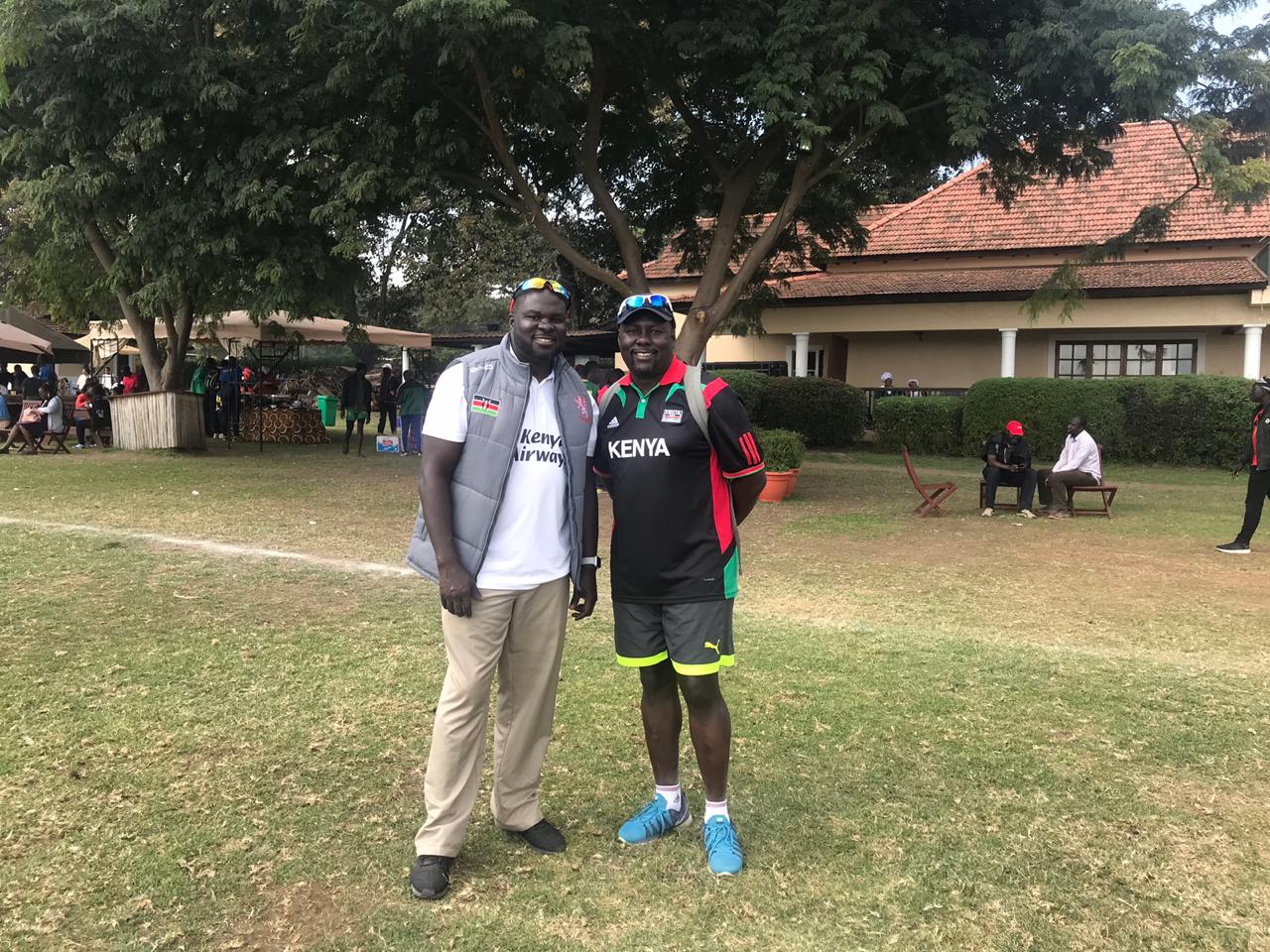 Kenya reigned supreme in rugby in the just concluded East Africa Schools Games action held in Arusha, Tanzania by clinching both sevens and 15s versions titles with much ease.

However, the incredible story of the boys who once shared a bedroom until their college years, sharing the East African stage as brother-coaches uniquely unfolded silently in Arusha.

Victor and Thomas Walgwe are rugby tacticians with the Midas touch, having taken their  respective teams top echelons of the sport not only in Kenya but in the regional level. Victor coaches Dagoretti High School, while his junior brother, Thomas, trains the Upper Hill School.

Thomas, a Computer Engineer expert was born in 1976, four years after Victor. He led Upper Hill to maiden sevens regional glory in Arusha toppling multiple winners and champions Laiser Hill while his brother on the other side led newcomers Dagoretti to runners up position in 15s version behind Kakamega.

The two brothers born and grew in Nairobi, did not clash in Arusha but en route to the East Africa Games, they confronted in hotly contested match and the outcome was silence towards each other for two days. 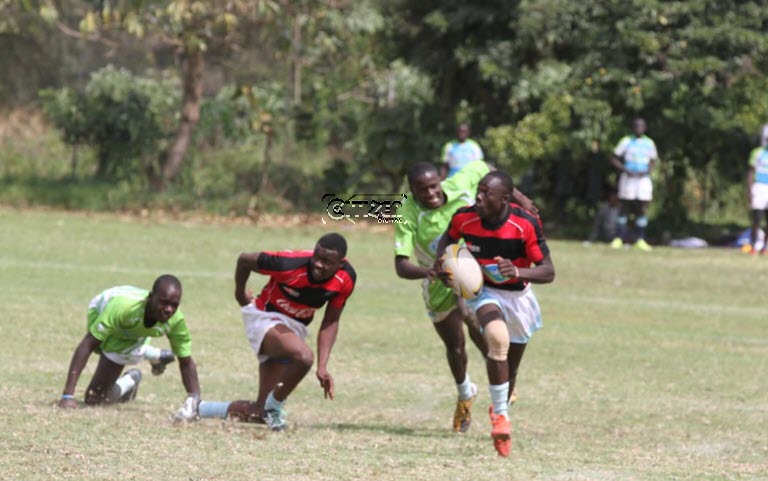 It was during Nairobi County games in March 2019, emotions ran high as the siblings faced off in the rugby 15s finals where Dagoretti, popularly known as Ditchez, dethroned Upper Hill.

After the 11-8 defeat, Thomas chose to amend his mistakes through sevens version and yes he did it, bagging the national title in his way to stamping authority in Arusha as Victor replicated the county form at the nationals held in Mombasa to finish behind 13-time winners Kakamega.

“Prior to that final, there was a lot of animosity and I remember we were not talking often and it was worse when Victor defeated me because I did not talk to him for two days. It was very emotional because you know ‘real’ rugby is found in 15s,” Thomas vividly remembered.

Thomas sees the rivalry growing bigger next year as he will train his guns to the 15s, but Victor vowed the Nairobi County title is at Dagoretti to stay.

“I know he will be out to avenge in Nairobi games but I tell him my aim next year is to win everything from County to East,” a confident Victor told in front of his younger brother.

In Arusha, since the two were not to meet anywhere, you could bump on them excanging tactical ideas prior to their respective matches but Thomas says this is not the case when they are clashing.

“We put everything aside even if it is a family issue when we are about to face each other and we do not talk about the game until it is done,” he told.

The two have collided three times with Thomas defeating his elder brother twice. They met for the first time in 2018 during the County finals where Upper Hill downed Dagoretti before this year in the Prescot finals where the former proved too strong. They finally met in this year’s County finals as Ditchez finally had one over their nemesis.

Thomas is an Upper Hill alumni, where he played as a scram-half while Victor schooled in Aga Khan  as a full-back, though he would be sometimes used as a winger.

After secondary school studies in early 90s Victor turned up for Mombasa RFC before joining his young brother in KCB where they played together until 1996. They then got scholarships to study computer science and engineering respectively in Mary Land University in U.S.A.

The two passionate brothers played again together for Mary Land Exiles rugby club before forming Kenya Exiles club while in US, a club for the Kenyans who played rugby and where studying in US. 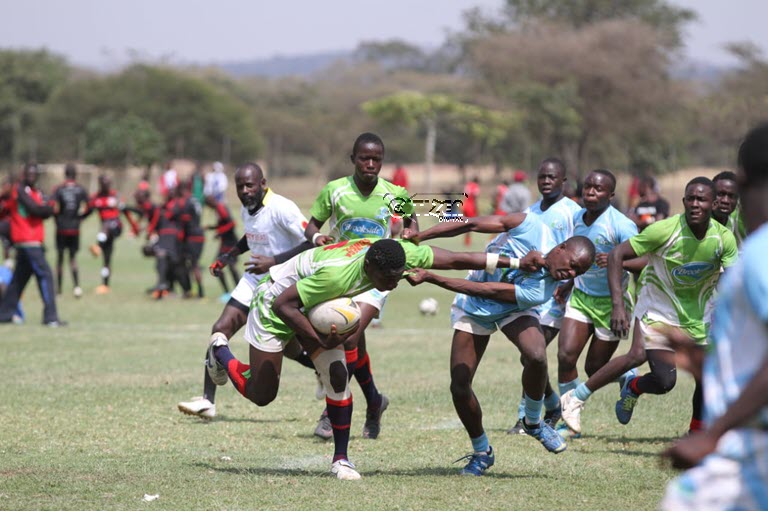 Upon completion of their studies in 2000, Victor returned back to the country where he started coaching Upper Hill making it one of the rugby giants in Kenya. He later switched to Dagoretti in 2017 leaving his former employers in the hands of his brother who came back to Kenya in 2015 after working in US for over 10 years.

Although their father Joseph Walgwe did not play professionally he loved rugby and they attribute their passion for game to him.

“Our father gave us freedom to play and watch rugby matches and he would come to watch us when we were playing for KCB and he fully supported us,” said Victor.

Victor and Thomas have promised rugby enthusiasts an exhilarating sibling battle next year in rugby 15s and  sevens, while working hard to take the sport in schools to the another level.