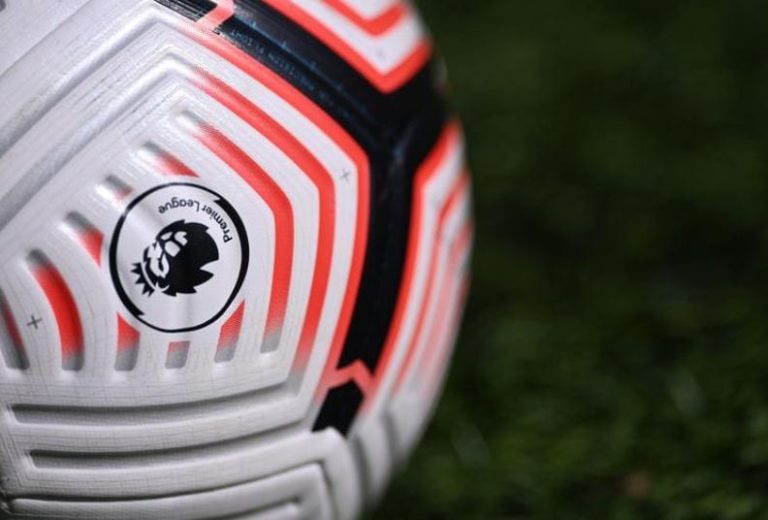 The UK government on Wednesday welcomed new measures introduced by Instagram to tackle online abuse in the wake of racist messages aimed at soccer players, but called for more action to be taken to stamp out the problem.

The Football Association (FA) on Sunday urged the government and social media companies to act quickly in the fight against online racist abuse.

Instagram on Wednesday announced a series of measures to tackle online abuse, including removing accounts of people who send abusive messages, and developing new controls to help reduce the abuse people see.

“For too long the world’s most popular and powerful social media companies have failed to tackle the stream of horrific racist attacks on their platforms,” Department for Digital, Culture, Media and Sport (DCMS) secretary Oliver Dowden said.

“I welcome Instagram’s improved policies but racist abuse is still a fact of life for too many people and more has to be done across the board to stamp it out.”

Dowden said a new ‘Online Safety Bill’ was being prepared to hold social media companies accountable, with firms set to face huge fines if they fail to protect users.

Instagram said it remained committed in the fight against racism.

“We’re doing everything we can to fight hate and racism on our platform, but we know these problems are bigger than us. We look forward to working with football associations, governments… and educators, both on and offline,” the Facebook-owned company said.

The Premier League on Tuesday launched a plan to eradicate racial prejudice and create more opportunities for minority ethnic groups.