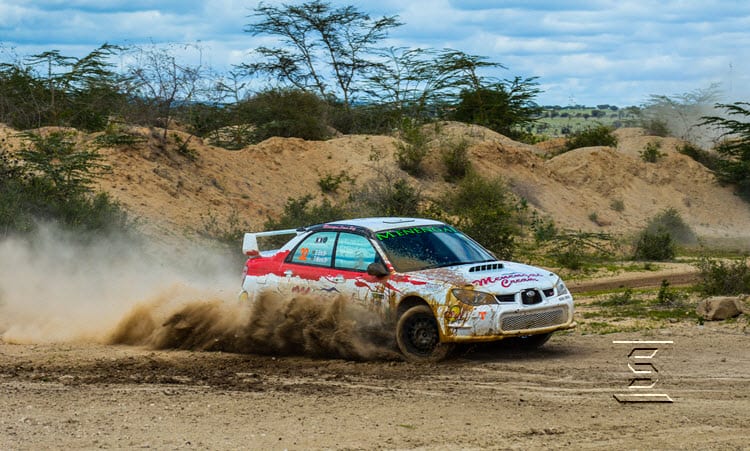 The 38th edition of the Sikh Union Club organized rally will  run on Sunday, as the seventh round of the KNRC Series will see four drivers fighting for top honours.

Despite having not won any rally this season, the legendary Duncan is currently sitting at the top of the 2017 KNRC Drivers’ Standings with 72 points after the first four rounds of the championship series which were held in Mombasa, Eldoret, the Great Rift and Kajiado.

The two wheel drive has attracted Charles Hinga in the ex-Eric Bengi Championship winning Toyota RunX, former champion Leonardo Varese in a Toyota Corolla RSI, who will be aiming for a podium in his bid to clock the 100 mark on the championship log, Sam Karangatha in a Subaru 2WD and Sammy Nyorri who will be driving his traditional Toyota Run X.

The 2WD is officially a two horse race pitting Varese and Nyorri who will be hoping that the former stumbles. Varese leads the series with 88points followed by Nyorri on 32.

“We want to secure the championship early and test our new Toyota Auris in the next two rounds. The Auris is being built by Adin Haq “Paps” at his Valley Arcade workshop. Hinga is one of the drivers everyone would want to compete against due to his pace in past championships.  He will definitely spice up the two wheel drive completion,” said Varese.

Hinga is making a comeback to the national series after a long sabbatical and will be navigated by Absalom Aswani.