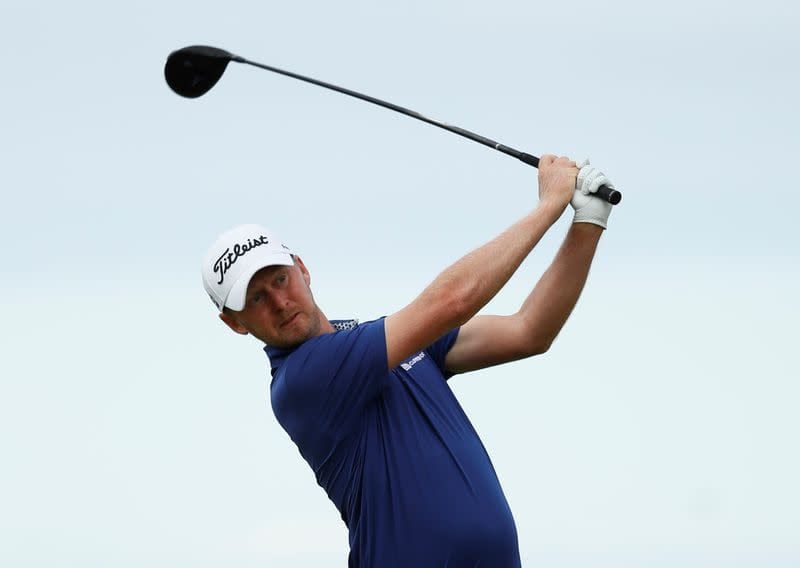 South Africa’s Justin Harding produced a flawless final round of five-under-par 66 at the Kenya Open on Sunday to seal a two-shot victory over Kurt Kitayama and his second European Tour title.

Overnight leader Harding, whose maiden tour win came two years ago at the Qatar Masters, maintained his composure amid a steady challenge from American Kitayama to finish on 21 under par at the Karen Country Club in Nairobi.

“It was hard work. I was happy with the way I played,” the 35-year-old Harding, who had three birdies and an eagle on the ninth hole, said.

“I made a mess of 11 and 12 and ultimately the way I played 13 through 18 this week, it was a stressful time. I executed some shots and managed to make a couple of good par saves.”

Kitayama made two eagles and two birdies as he threatened to catch Harding by reducing his lead to one shot, but a bogey on the 11th meant he fell short.

Scotland’s Connor Syme finished with a 64 to secure third place ahead of Spaniard Sebastian Garcia Rodriguez.