Solskjaer can’t think past ‘next six games’ at Man United 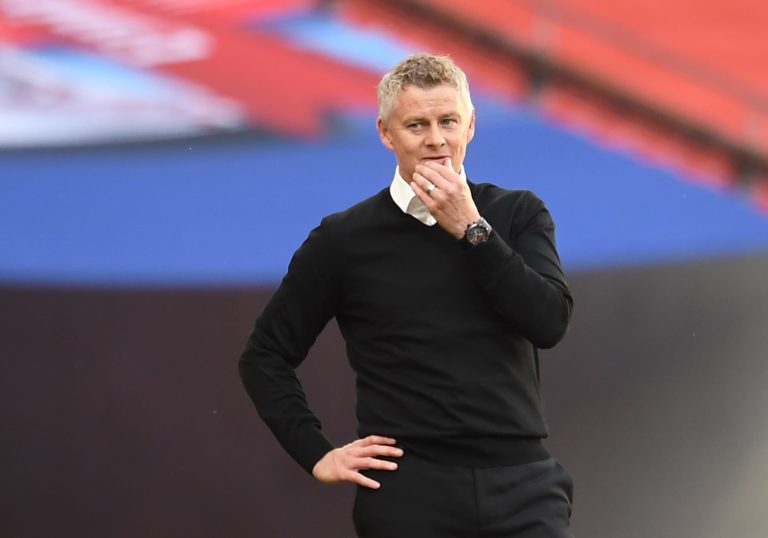 At a recent fans’ forum, United’s executive vice-chairman Ed Woodward said Solskjaer’s side is making progress despite a turbulent start to the new campaign.

However, the Solskjaer’s position again came under scrutiny after United’s 3-1 defeat by Paris St Germain on Wednesday which left their qualification in the Champions League hanging in the balance.

“From my experience, from my discussions with the club, we think long term,” Solskjaer told a news conference. “But short term, you can’t not think about the next six games.

“It’s one of those seasons after a blip, after a defeat, after a bad performance you need to get back on form again. We’re going to do as well as we can as long as we can and hang in there and keep moving up the table.”

United sit ninth in the Premier League table, five points off leaders Tottenham Hotspur but with a game in hand.

David Moyes’ West Ham United will host Manchester United at London Stadium on Saturday. Moyes was sacked at Old Trafford after 10 months in 2014 despite having joined the club on a six-year contract.

Solskjaer accepts he is under pressure to be successful now.