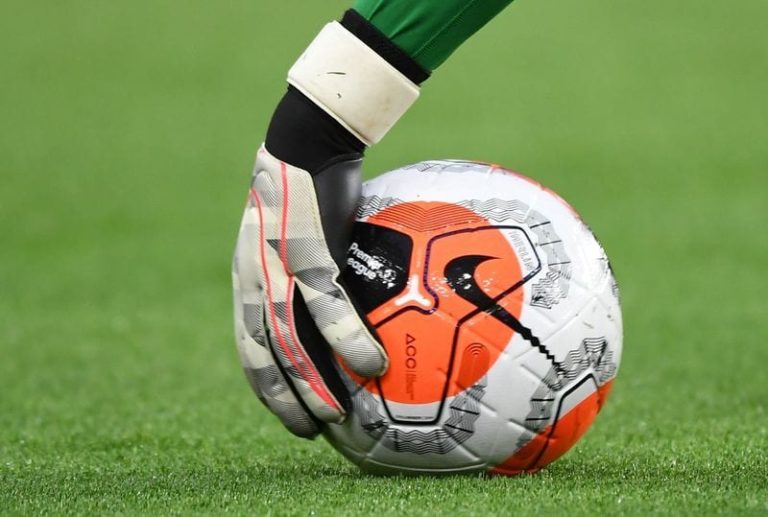 The Premier League has urged the British government to stay committed to its plans for a controlled return of fans into stadiums from Oct. 1.

The government last week restricted pilot events to 1,000 spectators after a spike in COVID-19 cases, and said it would review the date for when fans could enter stadiums.

The Premier League said in a statement on Thursday that clubs remain committed to ensuring stadiums will be a safe environment for supporters.

“Clubs will adopt a range of common standards, which will help deliver bio-secure, safe environments for fans across the League,” the league said.

The English top-flight, which has had no fans at stadiums since last season resumed in June, had written to the government, saying clubs face losses of up to 700 million pounds ($906.78 million) if matches continue to be held behind closed doors.

“Clubs reaffirmed that the continued loss of matchday revenues is having a significant impact across the League as well as on the football pyramid and local and national economies,” the league said.

“Taking into account the high safety standards which will be set by the Premier League in conjunction with relevant public authorities, the League and clubs urge Government to remain committed to the Oct. 1 date for the controlled return of fans to sporting venues.”