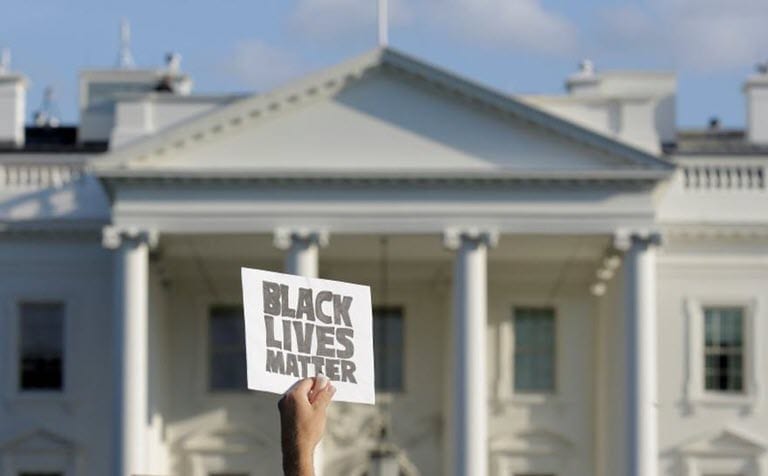 English Premier League players will pay tribute to worldwide anti-racism movements by wearing shirts with the words “Black Lives Matter” on the back during the opening round of fixtures at the season’s restart, British media reported on Thursday.

The words will replace player surnames on the back of the shirt, while the BLM logo will be displayed on the front, reports said.

The tribute comes amid worldwide protests against racial injustice following the death of George Floyd, a black man who died in police custody in Minneapolis on May 25.

Several Premier League clubs in recent weeks have posed taking a knee, like former NFL quarterback Colin Kaepernick who popularised the gesture as a way to protest racial issues.

Clubs will also respect one minute’s silence for those who have died during the COVID-19 pandemic and kits will include a heart-shaped badge in honour of NHS and frontline staff during the crisis.

The Premier League will resume on June 17 after a three-month stoppage due to the outbreak, which has caused over 41,000 deaths in the United Kingdom.