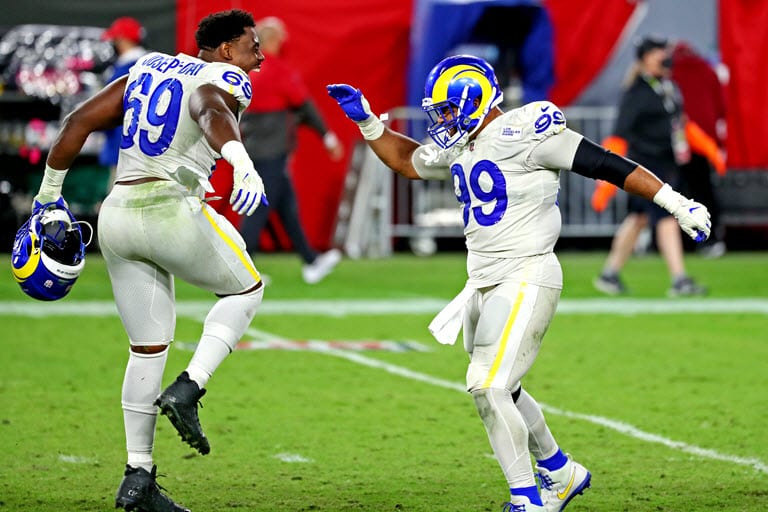 The NFL issued a memo Tuesday night informing teams they will not be allowed to force players and personnel to stay in a localized bubble during the upcoming postseason.

The decision keeps in place the league’s current COVID-19 protocols, which were recently reinforced to much improved numbers. Testing for the period from Dec. 6-12 found 14 players tested positive, along with 31 from other team personnel. Last week, there were 18 positive tests among players and 27 among other personnel — a drop from about 75 each of the previous two weeks.

Teams may still provide hotel rooms for players if they voluntarily choose to stay in one, but players will not be required to do so other than the night before a game.

If a player or staff member does opt to stay at the team-provided hotel, they will be required to wear an electronic tracking device at all times until they return to their room for the night, the memo states.

“This decision is based upon an analysis of the frequency of positive cases in the league compared to the risk of significant spread among players and staff gathered for an extensive period of time at one hotel,” the memo reads. The league also considered the mental health impact of keeping players isolated for an extended period of time.

Further discussion regarding health and safety protocols is expected at the league’s virtual owners meeting Wednesday.

In addition to the postseason bubble determination, Tuesday’s memo mandated daily testing for players and staff for seven days upon completion of each team’s season and changed return-to-play protocols for asymptomatic individuals so that they may no longer return after two negative tests.

The new rules will call for 10 days to pass since the positive test, in addition to clearance from a club physician.