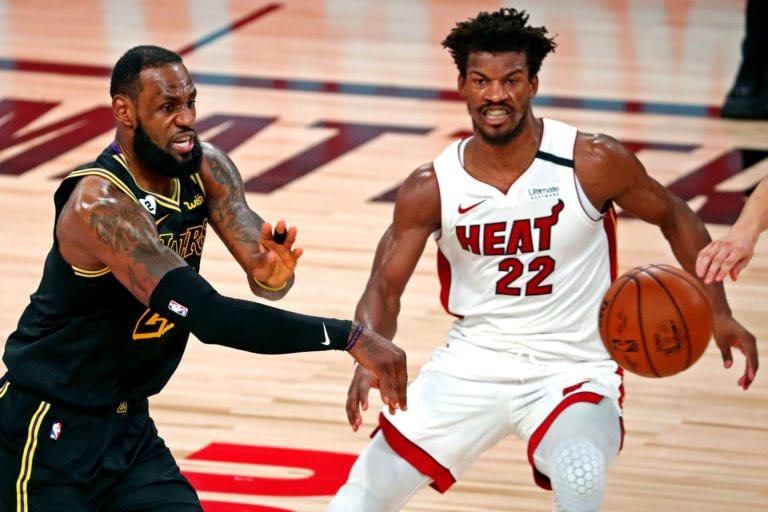 LeBron James and Anthony Davis will make their preseason debuts on Wednesday when the defending champion Los Angeles Lakers meet the Phoenix Suns.

James and Davis sat out the Lakers’ first two preseason games and will take the court for the first time since Game 6 of the NBA Finals on Oct. 11 when the Lakers finished off the Miami Heat to claim the NBA title.

“I do plan on playing AD and LeBron some first-half minutes, but just to kind of get their feet wet,” Lakers coach Frank Vogel told reporters. “I just want to see them go out and try to get a rhythm.”

The Lakers are 2-0 in the preseason.

Both stars inked extensions in the offseason. James signed a two-year $85 million extension while AD signed on with a five-year, $190 million deal. Davis, acquired in July 2019 from the New Orleans Pelicans, opted out of the final year of his contract — worth $28.7 million — to become a free agent in the days after the Lakers won the NBA championship in Orlando.

The Lakers open their title defense on Dec. 22 against the Dallas Mavericks.