By Dennis Kamariki For Citizen Digital 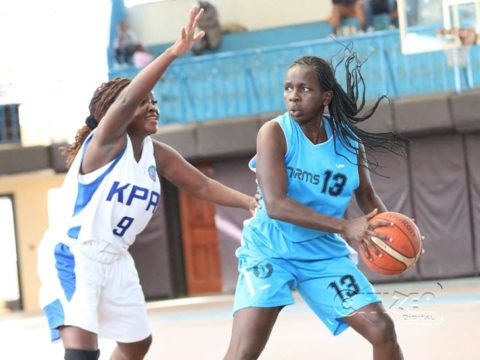 KPA women’s head coach Anthony Ojukwu has cautioned his players against underrating Zetech University whom they host over the weekend in a Kenya Basketball Federation Premier League match.

Ojukwu says Zetech offered a tough challenge the last time they met and added he expects an exciting encounter.

“We are very well prepared as we know Zetech is not an easy team; they gave us a run for our money last time we played in Nairobi so I expect to have a game from my team,” Ojukwu said.

At the same time, the tactician has agreed that Zetech are good ball players but he believes that his side will be able to counter them.

“Zetech are very good ball players but we shall play as much as we can to contain them and make them do unusual things to take them down,” Ojukwu added.

The match will be played at Makande Gymnasium in Mombasa tomorrow.