Kenyan team to remain in camp despite postponed championship 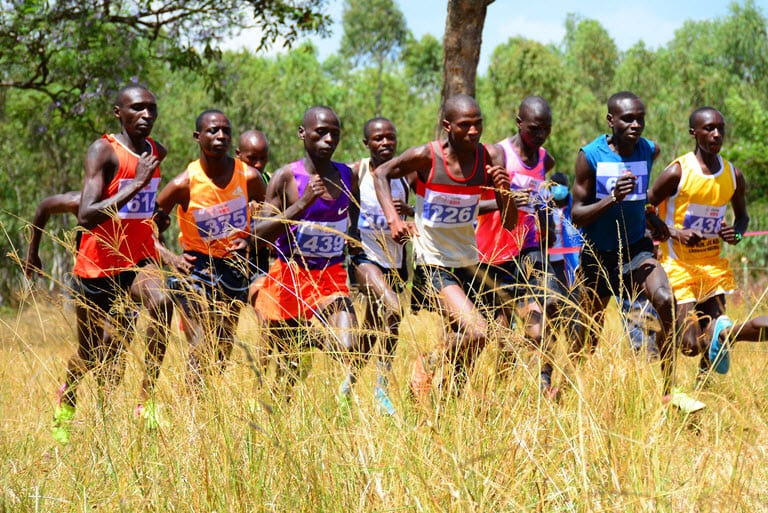 The Confederation of African Athletics  (CAA) on Wednesday issued a statement postponing the event to a later date on request from the host country, Togo.

The African body cited the prevailing Covid-19 situation in the West African country as the reason that led to the postponement of the event for a second time.

According to Athletics Kenya (AK) President Jackson Tuwei Kenya’s team that was selected for the continental event will continue with their preparations at the Kigari Teachers Training College in Embu.

“We received the communication from CAA yesterday and we do not have a clear date on when the event will be held and whether Togo will still host it. In the next few days we should have a clear decision from CAA,” said Tuwei.

He added, “At the moment, most of the African countries have already selected their teams for the event and they are already in camp. So our team will continue training at the Kigari Teachers Training Camp, as we wait for the final communication.”

At the same time, Tuwei called for a quick action to salvage the situation urging the athletes to remain focused despite the disappointment.

“We have also requested Confederations of African Athletics (CAA) to find out when is ‘later’ whether it will be in March or April and if Togo will be able to host the event. CAA is also exploring options to find a quick fix nation to host the biennial event if the feedback from Lome is negative, because ultimately we want our athletes to compete,” he said.

Meanwhile, Tuwei has also defended the federation’s decision to block Kenyan athletes from competing at the annual Kilimanjaro Marathon that is slated for Sunday in Tanzania.

“We know this is important to our athletes since Tanzania is a close neighbour where our athletes have always been competing. However, following the advice from authorities and due to the pandemic we are urging our athletes not to attend the race for this year. It is important to note that their health should be a priority,” said Tuwei.