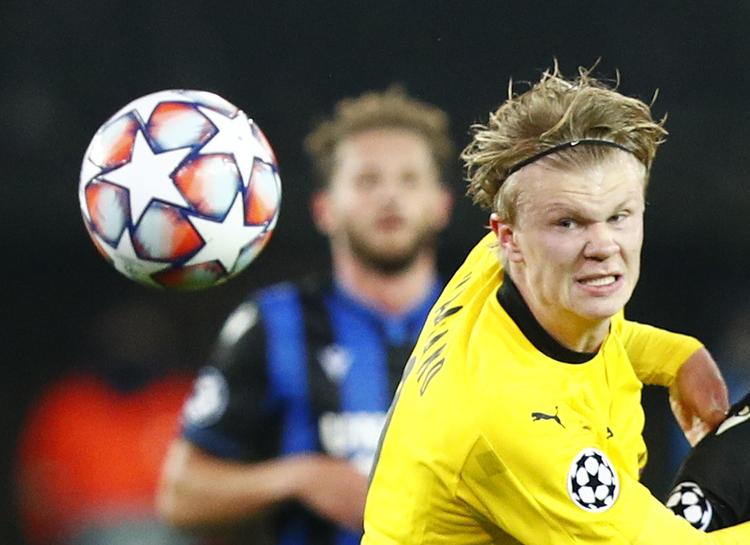 The pair were filmed arriving in Barcelona in what Balague said was “intentionally a very public affair”.

“Everyone wins for this story to come out,” he said.

“If you want to get to Barcelona in secret, you can. It’s very easy.”

With Barca in heavy debt and trying to convince six-time Ballon d’Or winner Lionel Messi to remain with the club beyond this summer, Balague said talks with prolific 20-year-old Haaland is a statement that the Catalan side “don’t want to stop competing” with Europe’s best.

“They want to have conversations with the biggest names,” he added.

“Right now it’s not about focusing on the negatives but on the possibility of actually convincing Messi to stay and signing one superstar.”

Real Madrid have put money aside, but their main target is Paris St-Germain and France striker Kylian Mbappe, with Haaland seen as a second-choice option.

Haaland, whose contract at Dortmund does not run out until the summer of 2024, is thought to be worth around Sh19 billion.

With 21 Bundesliga goals already this season, and having last month reached 20 Champions League goals in only 14 appearances, Haaland has established himself as one of the most coveted players in Europe.

Manchester City are targeting him as a replacement for Sergio Aguero in the summer, and being seen to negotiate with the two Spanish giants is a strategic move by Riola, says Balague.

“It doesn’t look bad to be caught in Barcelona talking to Barcelona because, of course, there is an auction for the player,” he said.

“We have already heard from Mino Raiola that perhaps he thought it was a good idea to stay at Borussia Dortmund for few years, but possibly already Haaland is in a position to move to a bigger club.”

In an interview with BBC sports editor Dan Roan in February, Raiola said: “Only a maximum of 10 clubs can afford to buy [Haaland] and give the platform you would like after you’ve been in Dortmund… and four of those clubs are in [England].”