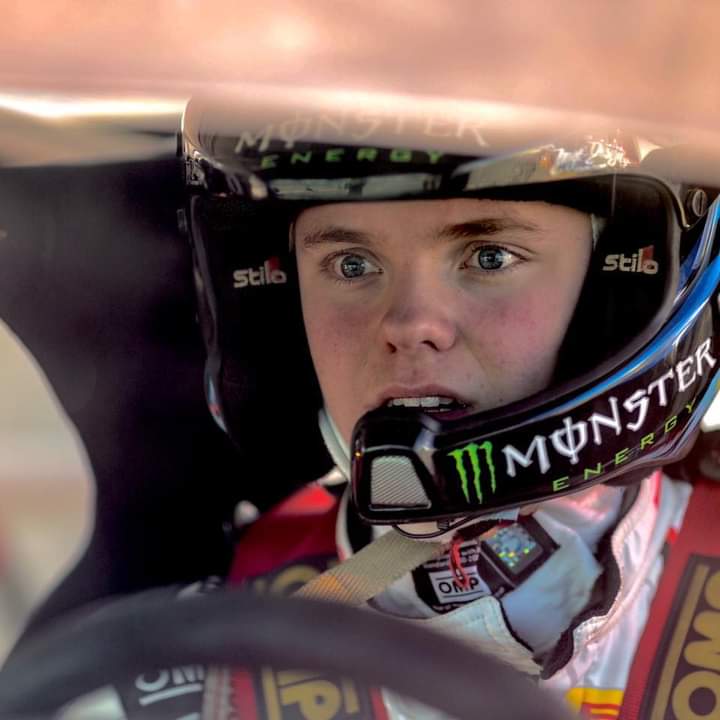 The change of crew hands young Solberg an opportunity to resume his family dream on the fabled Safari which was first held from 27 May to June  1 in 1953 as the East African Coronation Safari in Kenya, Uganda and Tanganyika as a celebration of the coronation of Queen Elizabeth II.

Solberg Senior finished the WRC Safari 5th on the 1999 and 2000 editions driving a Ford Focus and navigated by his eventual Championship- winning navigator Phil Mills. In 200 and 2002, Petter retired on Safari after he lost a wheel and suffering engine gremlins on both occasions.

Oliver was gearing up for his second top-flight World Rally Championship outing with Hyundai at last weekend’s s Italian event.

However, having been in contact with his father, Oliver was compelled to remain in quarantine in a hotel in Porto for 14 days as per the FIA Appendix S regulations.

“You can imagine, I am more than disappointed by this news. I am a little bit devastated,” The 19-year-old Solberg told www.motorsport.com last week.

Meanwhile, it’s been a meteoric rise for the son of world champion Petter.  Less than two years after his maiden rally in a four-wheel-drive car, the teenage sensation was competing at the WRC’s top level.

Aged just 17, Oliver became the youngest winner of a European Championship rally in 2019.

With a father and a mother from a well-known Swedish motorsport family and a former Production WRC competitor in her own right, there was a sense of inevitability that a career at the wheel was inevitable for Oliver Solberg.

In 2019 Solberg stepped into R5 machinery, driving a Volkswagen Polo GTI R5 in the Latvian/Estonian/Baltic Rally Championship. He took to the increased power immediately and racked up five class wins on his way to the championship title.

He also followed in his father’s footsteps to join Subaru Motorsports USA. He drove a latest-spec Impreza STI, winning three of the six rounds

​After making his WRC debut at the 2019 Rally GB, Solberg stepped into a full WRC campaign in 2020, driving his own Polo R5 alongside a partial campaign with Skoda Motorsport.

The WRC returns to Africa for the first time since 2002. The Safari of old has evolved to fit the modern-day WRC, but its character remains with challenging closed dirt roads, stunning picture-postcard scenery and exotic wildlife.

Competitors can expect rocky and rutted tracks and unpredictable weather which could transform dry and dusty trails into glutinous mudbaths.