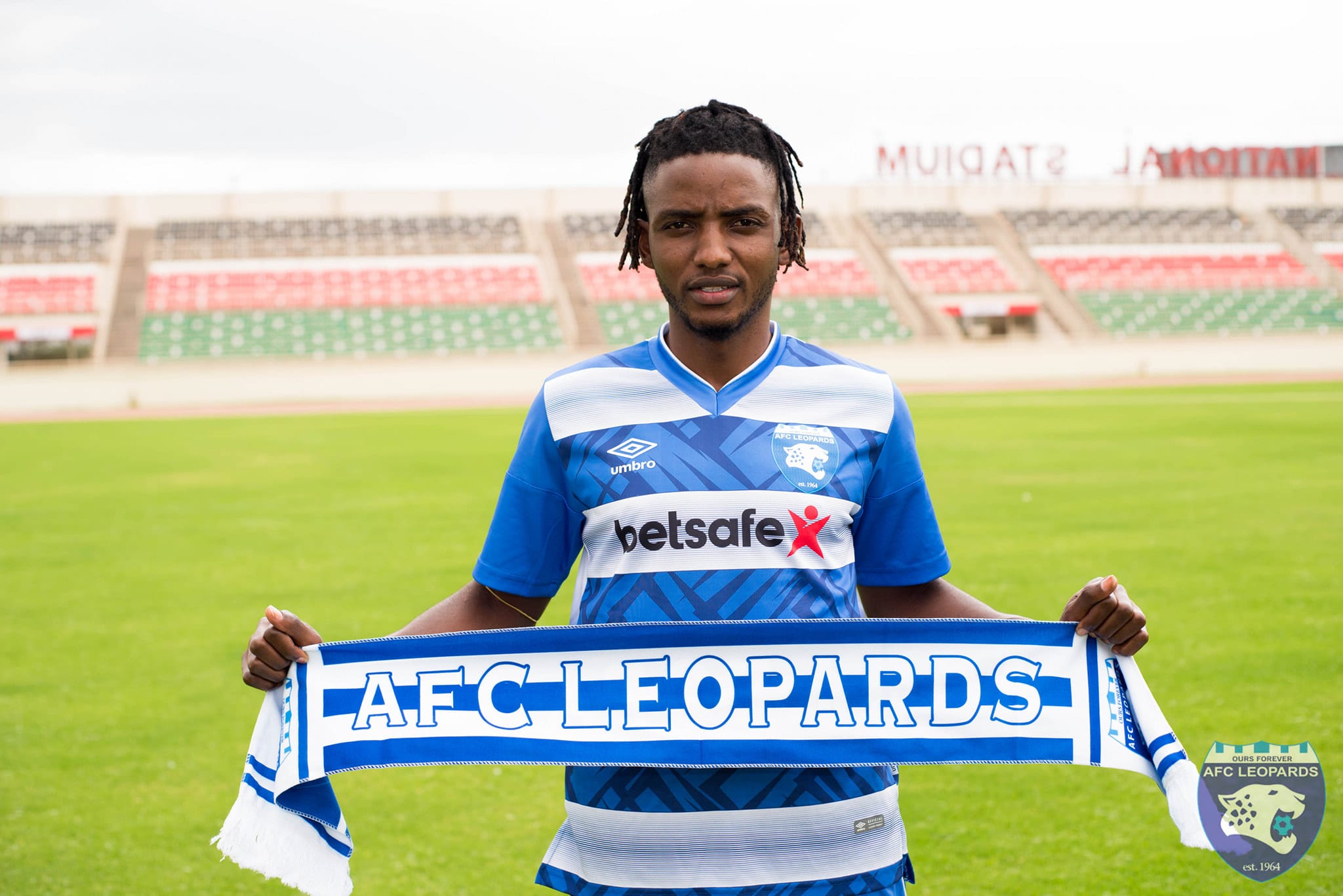 The former Police FC and Kiyovu SC star joins the Kenyan giants on a two-year deal and will fight for a place in Leopards congested midfield.

Ingwe have been on a hiring spree ahead of the new season, signing amongst others, striker Bienvenue Shaka from Tunisia side Etoile Sportiff as well as John Oyemba and Harisson Mwendwa from Kariobangi Sharks.

Benjamin Ochan and Collins Shichenje have also renewed their deals at the club.

Meanwhile the club has confirmed that midfielder Dan Musamali has joined Nzoia Sugar FC on a season long loan. The youngster joined Ingwe in September 2019 from St. Anthony Kitale. He has an option to play against his parent club across all competitions.

On his part Musamali expressed  his joy about the loan deal. ” It is an opportunity for me to get more playing time as well as improve myself. The team currently is full of experience for the season and my desire is to come back and earn myself a place once again.”