Gor Mahia FC have terminated the contract of striker Dennis Oliech over serious and persistent cases of misconduct, the club said Tuesday in a strongly worded statement.

The statement, carried on the club’s official website read: “The player’s poor performance on the pitch and serial absence from training without permission from the club have led to his premature ouster from the record Kenyan champions, just months into his two-year deal. 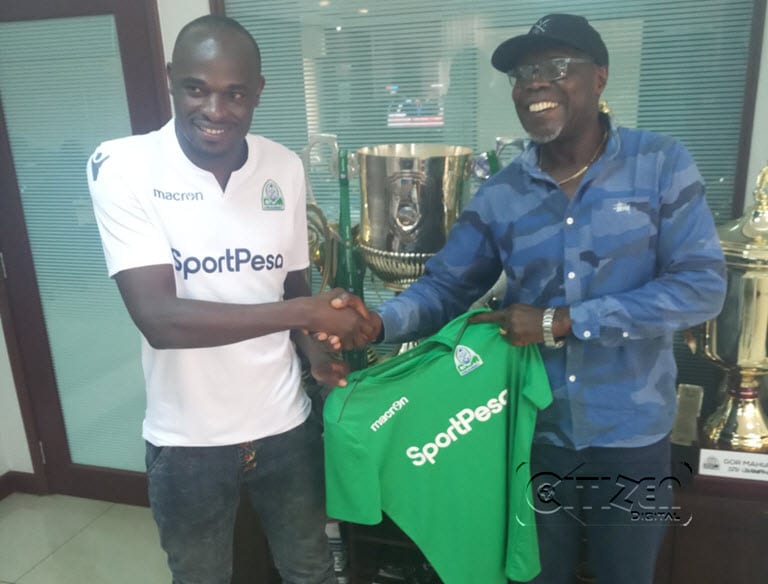 The aggrieved club have previously reached out to Oliech without success and resorted to termination of his contract. The club officially wrote to the player informing him of the step to end his contract and promised to settle his dues. 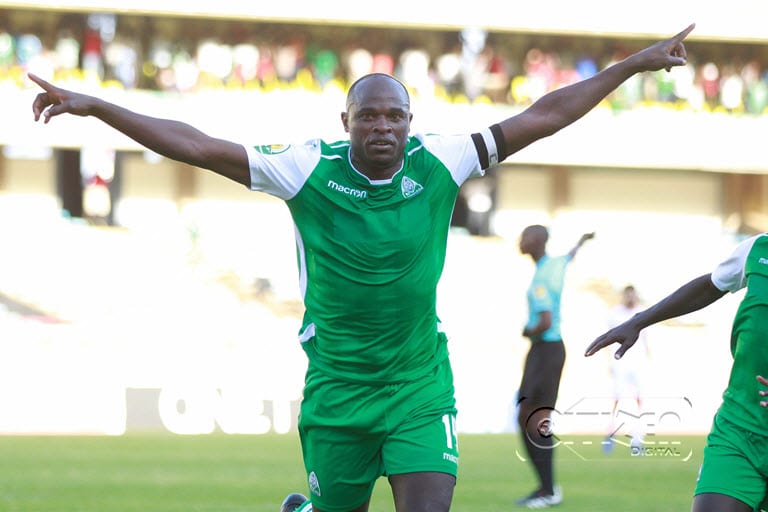 “In pursuance of the provisions of Clause 6 of your Player Agreement Contract entered into with Gor Mahia Football Club we hereby write to advise you that we have terminated your contract with immediate effect on grounds of Just Cause as also stipulated in FIFA Article 14 Regulations of the Statues and Transfer of Players. The grounds supporting the just cause are:

“You are and have been guilty of serious misconduct and continued poor performance on the field of play especially you have without reason therefore and without prior permission from the Head Coach, the Team Manager or any other duly authorized Club Official absented yourself on numerous diverse days from training thereby denying the club the opportunity to field you as a striker.

“You have offered yourself as a candidate for popular political elections, a move that is likely to portray the club in bad light, cause disaffection among club’s supporters and fans, a step that is inconsistent with and inimical to your standing as the club’s football player. Further, you have posted a photograph of yourself in the social media donning the clubs jersey indicating your political intentions.” 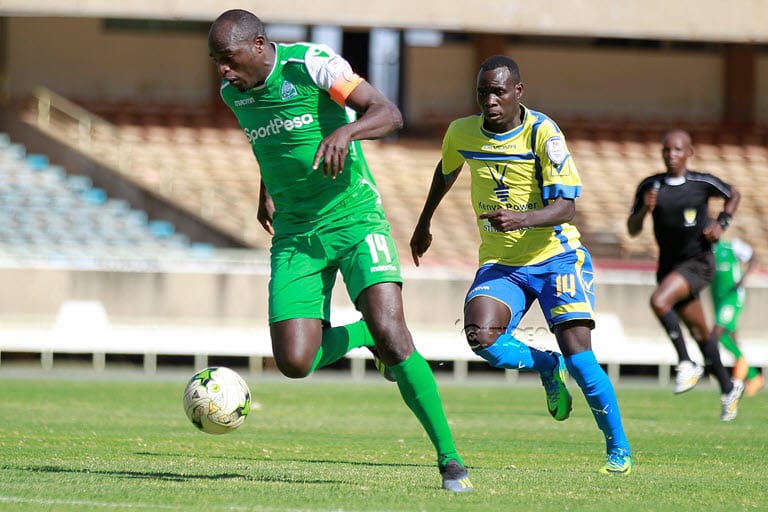