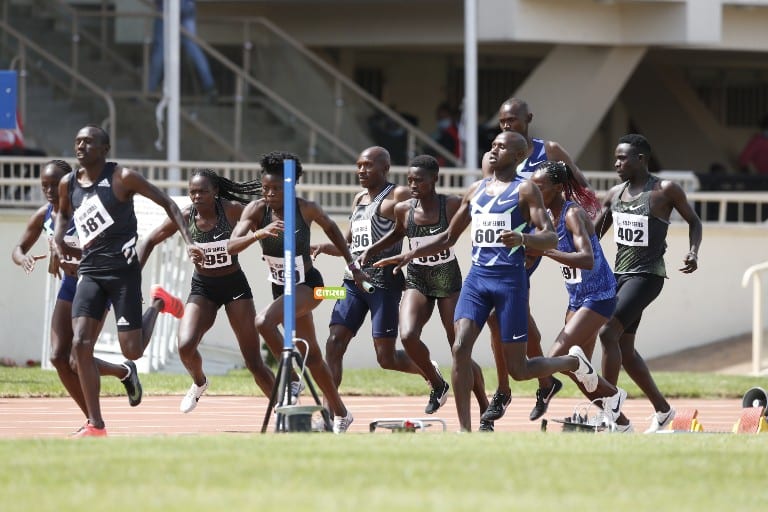 The opening leg of Athletics Kenya (AK) Track and Field meeting that was scheduled to be held in Maseno University on Friday and Saturday has been moved to Nairobi.

The event which was initially set to be held at the Jaramogi Oginga Odinga University in Bondo will now be held at the Nyayo National Stadium on Saturday.

According to AK Nairobi region chairman Barnaba Korir, the postponement of the event was necessitated by the lack of venue after both Maseno and Jaramogi Oginga Odinga Universities turned down their request to host the event due to Covid-19 restrictions.

“We were planning to have the event in Bondo then we later went to Maseno but due to Covid-19 protocols it became difficult for us to find a venue. Remember, education institutions are now operating under strict protocols to contain the spread of the virus. We have therefore decided to have the event in Nairobi where it will be only for one day,” said Korir.

The second Track and Field meeting is planned for March 12-13 in Embu with the third and final leg scheduled for April 2-3 in Mumias.

The weekend meeting will thereafter culminate in the national championships that will also double as the trials for Africa Senior Athletics Championships planned for June 1-5 in Algiers, Algeria.