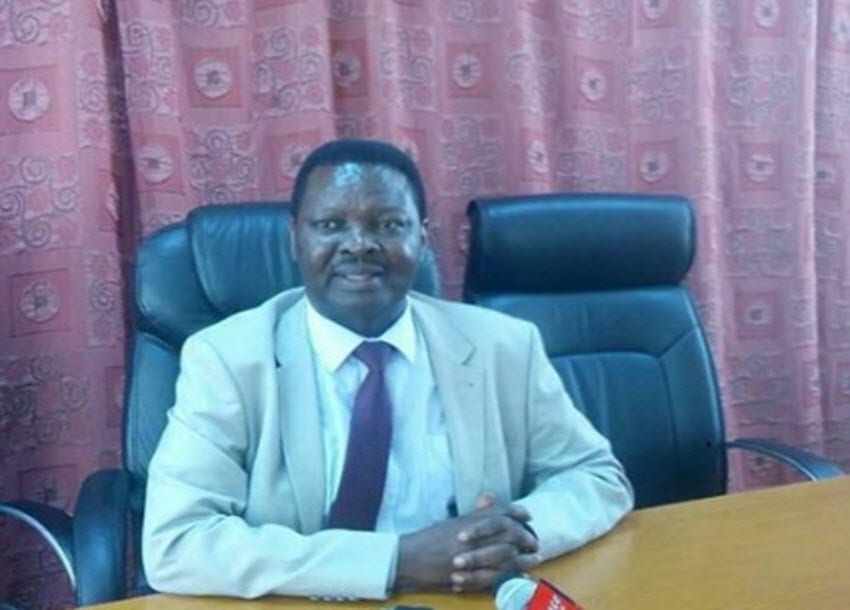 Opposition outfit, National Super Alliance (NASA), now has up to midnight to name Wiper Party Leader, Kalonzo Musyoka, as the flag bearer ahead of the August 8 General Election failure to which, Wiper will ditch the coalition.

Speaking to Citizen Television on phone, Minority Leader in the National Assembly, Francis Nyenze, said that Wiper will on Wednesday, April 5, make a major announcement that will also give direction  on the party’s way forward adding that the opposition coalition must honour the 2013 Coalition for Reforms and Democracy (CORD) MOU signed between Kalonzo and ODM leader, Raila Odinga.

“Let’s be honest, let’s be sincere and honour our pledges, this one will be the last straw that breaks the camel’s back,” said Nyenze.

Nyenze, who is also a close ally of Kalonzo Musyoka, maintained that Kalonzo was not ready to play second fiddle to anyone further dismissing the NASA technical committee comprised of experts that is mandated to name the best suited flag bearer.

“That Committee is skewed and the results will favour only one side, so we don’t have to keep meeting and even if we meet a hundred times, we will not agree until the MOU is honoured,” Nyenze said last week.

“We will not play second fiddle to anybody, let ODM honour its 2013 pledges.”

Nyenze took the liberty to lash out at ODM leader, Raila Odinga, for issuing out 800 direct nominations saying that this has thrown out joint opposition nominations, adding that this may create further rifts in the opposition giving Jubilee a win.

While Nyenze’s sentiments have thrown the NASA candidature negotiations into further disarray ahead of the August poll.

The Minority Leader got support from a section leaders within Wiper while others castigated him.

Party Leader Kalonzo Musyoka, however, distanced himself from utterances made by Nyenze insisting that he is in NASA to stay.

“In fact, there are those who have come fully in support of Nyenze, and they have actually said he has nothing to retract, because they can quote some of the things our friends have said. Joho has, for example, said they won’t take any other recommendation except that the NASA candidate is my brother Raila,” said Kalonzo on Friday, March 1.

“If people leave NASA, they will leave me in NASA. The most important thing is to send Jubilee home.”

“If anyone tells you Kalonzo is leaving NASA, tell them they are saboteurs,” he added.

On his part, Wiper Secretary General, Hassan Omar, last week said: “We committed ourselves as NASA to name our candidate by the end of March, today is the 29th of March, and now we are saying seven days, because that is where it reasonably takes us to the end of March. In fact, we are demanding that the four principals engage on this issue directly, nothing will happen until they start to engage directly.”