US cooperating with Turkey on Ankara investigation – Joe Biden 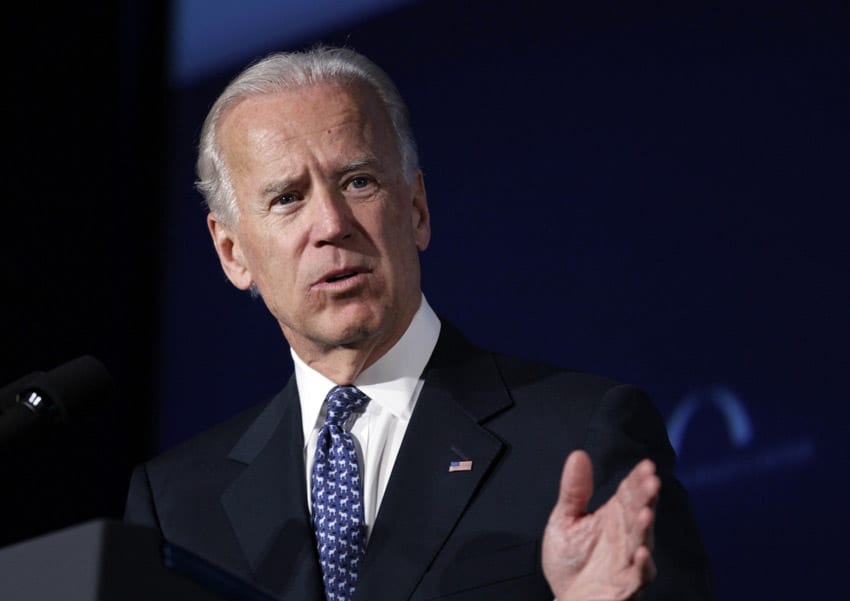 U.S. Vice President Joe Biden said on Wednesday (August 24) that the United States was cooperating with Turkey in evaluating evidence against the Muslim cleric Ankara wants extradited following an attempted coup, but that legal standards must be met.

Speaking during a visit to Ankara, Biden said the United States would continue to cooperate as Turkey brings forward additional information about cleric Fethullah Gulen, blamed by Ankara for orchestrating the July 15 coup attempt.

Biden said the United States had no interest in protecting anyone who had done harm to an ally, and that Washington offered unwavering support to Turkey in the wake of the failed coup.

“Our legal experts are working right now with their Turkish counterparts on the production of the evaluation of the material and evidence that needs to be supplied to an American court to meet the requirements under our law and the extradition treaty to extradite Gulen,” Biden said, “We have no no no no interest whatsoever in protecting anyone who has done harm to an ally. None.”

Turkish President Tayyip Erdogan, who met Biden later, had said Turkey would continue to provide U.S. officials with documents to demand the extradition of Gulen, who has lived in self-imposed exile in the United States since 1999.

Speaking at a joint news conference with Biden, Turkish Prime Minister Binali Yildirim said Turkey and the United States should never allow incidents to harm their relations, but said Ankara expected the legal process for the extradition Gulen to be conducted without delay.

He also said the United States should reassess its support for the Syrian Kurdish YPG (Kurdish People’s Protection Units), as Turkey sees the group as a threat.

The United States backs the YPG in the fight against Islamic State in Syria, a policy that has drawn criticism from Turkey, which sees the fighters as an extension of the outlawed Kurdistan Workers Party (PKK), which has carried out a three-decade insurgency in Turkey’s largely Kurdish southeast.

Biden said Washington has made it clear to Syrian Kurdish forces that they must return east of the Euphrates river, after they seized control of the Syrian town of Manbij, if they wish to retain U.S. support.

“They cannot, will not and under no circumstances get American support if they do not keep that commitment. Period,” Biden said.

Ankara has said it expects Syrian Kurdish fighters to withdraw across the river after the Manbij victory by the U.S.-backed Syria Democratic Forces (SDF), an alliance of Kurdish and Arab fighters. Ankara considers the Kurdish YPG in Syria as a hostile force.