Tennis: Kermode to step down as ATP president at end of year 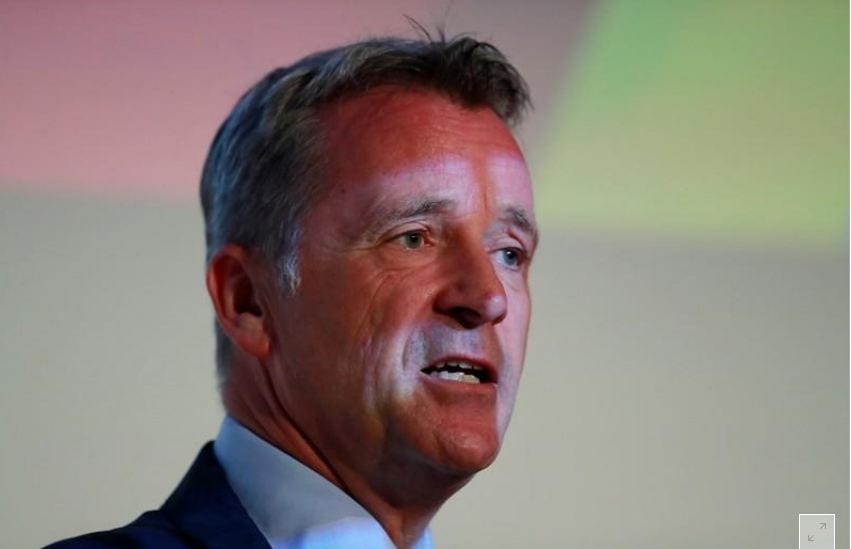 Chris Kermode will leave his position as ATP executive chairman and president at the end of 2019, ending a tenure which brought record prize money but also growing complaints from lower-ranked players about their pay and travel schedules.

Kermode’s contract was scheduled to expire at the end of the season and some players, including 17-times Grand Slam champion Rafa Nadal, believed the 54-year-old Briton should have continued in the job.

Some members of the ATP Player Council, however, including its President and world number one Novak Djokovic, had said they wanted to see a change.

The Council met privately for over six hours on Tuesday at the BNP Paribas Open in Indian Wells to discuss Kermode’s future and players’ representatives on the ATP Board failed to endorse Kermode at a meeting on Thursday.

“It’s been a privilege to serve as ATP executive chairman and president since 2014 and I’m very proud of what we have achieved during this time,” Kermode said in the statement.

“I would like to thank everyone at the ATP, and all the players and tournaments for the support over the years. I remain fully dedicated to the role for the remainder of my term and wish the organization every success in the future.”

Djokovic said on Thursday that while Kermode had been successful in growing the game the Council had decided it was time for a change.

“It was decided in our governing structure, such as it is, that it is time for us to look into new leadership on the tour. That’s all there is,” the Serb told reporters, adding that he would not reveal how he voted due to a confidentiality clause.

While prize money is at an all-time high and attendance and viewership of the ATP Tour has soared, players like 24-year-old American Jared Hiltzik, the world number 355, have complained they cannot get into tournaments under new ATP and ITF rules.

“It’s tough. Playing some of the best tennis of my life right now and at 350 I can’t get into any challengers,” he wrote on Twitter, referring to the ATP Challenger Tour, which is a step below the ATP World Tour.

“At this point in my career is it worth it to play futures? Or am I just taking away opportunities from other players who are just starting out?” he said, referring to the entry-level International Tennis Federation’s Futures tournaments.

Possible replacements for Kermode include 42-year-old American Justin Gimelstob, an ATP board member and former player who won the Australian and French Open mixed doubles titles in 1998, and Anne Worcester, a former WTA CEO.