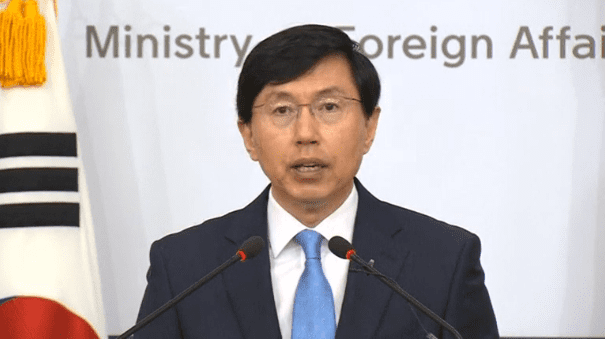 South Korea condemned North Korea on Monday (September 5) after it fired three ballistic missiles off its east coast as the leaders of the Group of 20 major economies hold a summit in China, the North‘s main diplomatic ally.

The missile launch came as world leaders including U.S. President Barack Obama gathered at a G20 summit in China for the second day.

The test prompted a quick meeting between South Korean President Park Geun-hye and Japanese Prime Minister Shinzo Abe in Hangzhou, and they agreed to cooperate on monitoring the situation, a Japanese statement said.

Earlier on Monday, the leaders of South Korea and China met on the sidelines of the G20 summit and Chinese President Xi Jinping reaffirmed Beijing’s commitment to the denuclearisation of the Korean peninsula, state news agency Xinhua reported.

Two years ago, the North fired two Rodong medium-range missiles just as Park and Abe were sitting down with Obama at the Hague to discuss a response to the North‘s arms programme.