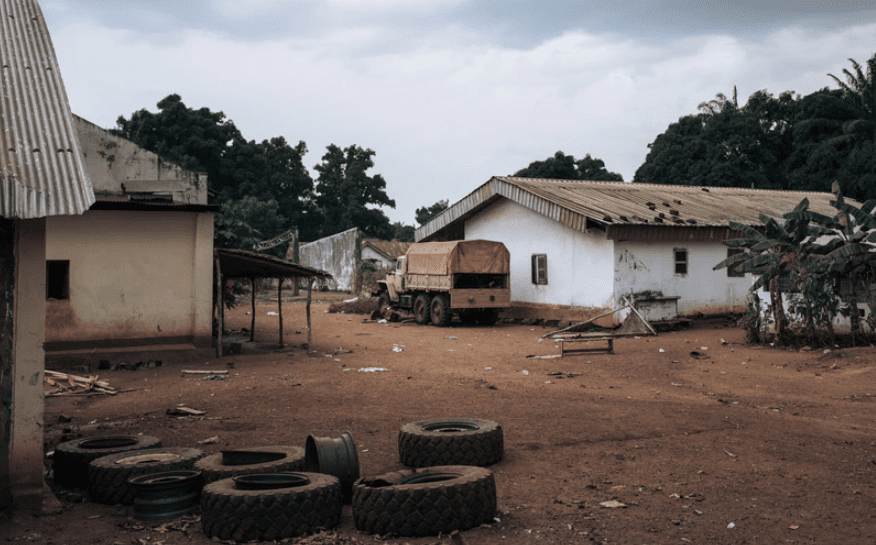 The Kremlin on Monday strongly rejected claims that Russian military instructors in the Central African Republic have been involved in killing civilians and looting homes.

During a heated discussion at the U.N. Security Council last week, the United States, Britain and France accused Russian military contractors of committing human rights abuses in the conflict-stricken country. On Sunday, The New York Times cited a report to the Security Council that accused the Russians of killing civilians and looting homes during fighting earlier this year.

“Russian military advisers couldn’t take part and didn’t take part in any killings or lootings,” Peskov said in a conference call with reporters. “This is yet another lie.”

The mineral-rich Central African Republic has faced deadly interreligious and intercommunal fighting since 2013. A peace deal between the government and 14 rebel groups was signed in February 2019, but large-scale violence has continued.

The country’s Russia-backed president, Faustin-Archange Touadera, won a second term in December’s election, but he has continued to face resistance from rebel forces linked to former President Francois Bozize. Russia has deployed military advisers in CAR training its military at the invitation of the government.

The Western powers linked the Russian personnel in CAR to the notorious Wagner Group, a private security company allegedly tied to Yevgeny Prigozhin, a businessman who has been indicted in the United States on charges of meddling in the 2016 presidential election.

Companies linked to Prigozhin also have reportedly secured lucrative mining contracts in CAR. In 2018, three Russian journalists were killed in CAR while investigating Wagner’s activities there, and no suspects have been found.