By Dzuya Walter For Citizen Digital 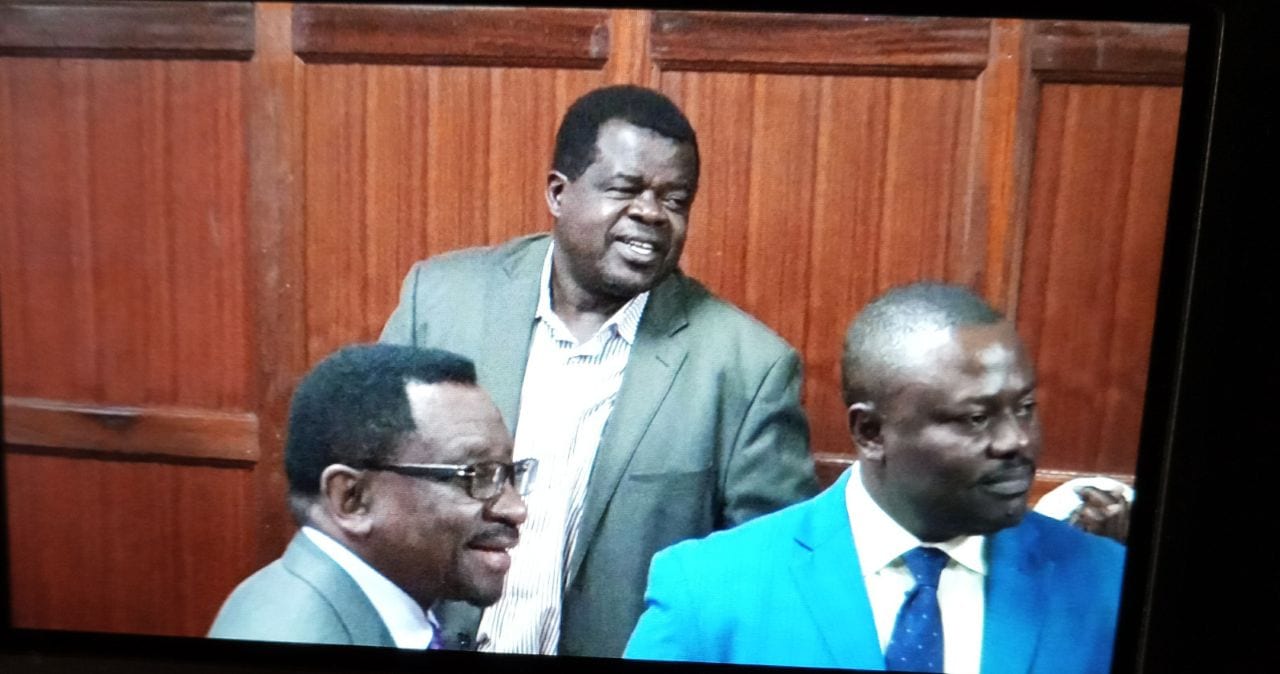 Activist Okiya Omtata has filed a case seeking to have the three IEBC commissioners who stepped down to formally resign from office and hand over public assets to the electoral body.

The petition is also seeking court orders stopping IEBC from paying the three commissioners salaries and any benefits.

He claims that the three have made it impossible for the authorities responsible to announce vacancies in their offices and to commence the process of recruiting and appointing their replacements.
Vice-chairperson Connie Nkatha Maina, Margaret Mwachanya and Paul Kurgat resigned last week citing lack of confidence in the IEBC.
The decision by the three left the commission with three members, short of the five required for major decisions at the agency that is preparing to conduct a second review of constituency and ward boundaries ahead of the 2022 General Election.
“This matter is extremely urgent because on 16th April 2018, the 1st, 2nd, and 3rd respondents publicly announced on live national television that they had resigned as commissioners,”reads court documents.
Another commissioner, Roselyn Akombe, had quit a week before the October 26 repeat presidential election citing cases of threats made to her and her staff.
“The three respondents continued earning of salaries and receiving of pother benefits associated with the office of IEBC commissioner, while they are not reporting on duty violates clear provisions of the constitution, ”argues Omtata.

He says that failure by the three former commissioners to formally resign from office and hand over public assets to IEBC has made it impossible for the authorities responsible to announce vacancies in their offices and to commence the process of recruiting and appointing their replacements.

The three including IEBC vice chairperson Connie Nkatha Maina said they had left the commission because they have no faith in chairman Wafula Chebukati and his leadership.

Omtata claims that the three did not and have not formally written to the president or the IEBC tendering their resignations and that they continue to draw salaries and to enjoy benefits that come with the office of a commissioner of IEBC.