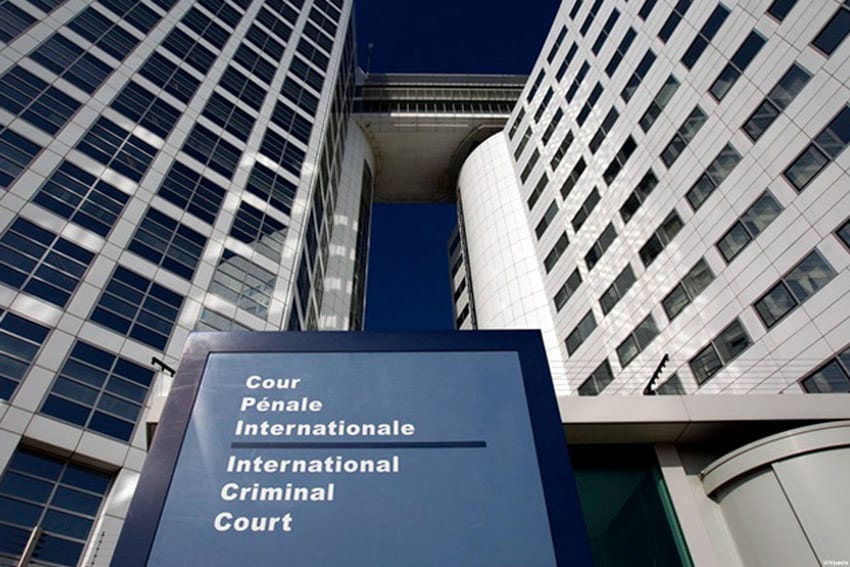 ODM party leaders have rejected the move by Jubilee officials to pull Kenya out of the Rome Statute.

Led by party’s national chairman John Mbadi, the ODM officials said that the country should not back out of the international treaty as it assures that electoral offenders are charged before the International Criminal Court.

“If you want to bring war, try bringing this motion to remove Kenya from the ICC. We are in the ICC to stay,” said the Women Rep.

“To withdraw from a treaty, the decision of the executive remains pending,” said Esipisu.

National Assembly Majority Leader in Aden Duale had earlier said that members of the House Business Committee will meet this week to deliberate on Kenya’s withdrawal from the treaty.

The move comes weeks after South Africa and Burundi showed efforts to pull out from the court, with Burundi’s President Pierre Nkurunziza signing a decree to quit the court, following a parliamentary vote in early October.

Since it was set up under the 1998 Rome Statute, the court based in The Hague has focused on prosecuting such politically-motivated crimes as genocide and crimes against humanity.

Most of its investigations and indictments have been of Africans, stirring criticism from many governments on the continent.

Nine out of 10 situations under investigation by ICC prosecutors are African. All five verdicts have dealt with African suspects from Congo, Central Arican Republic and Mali.