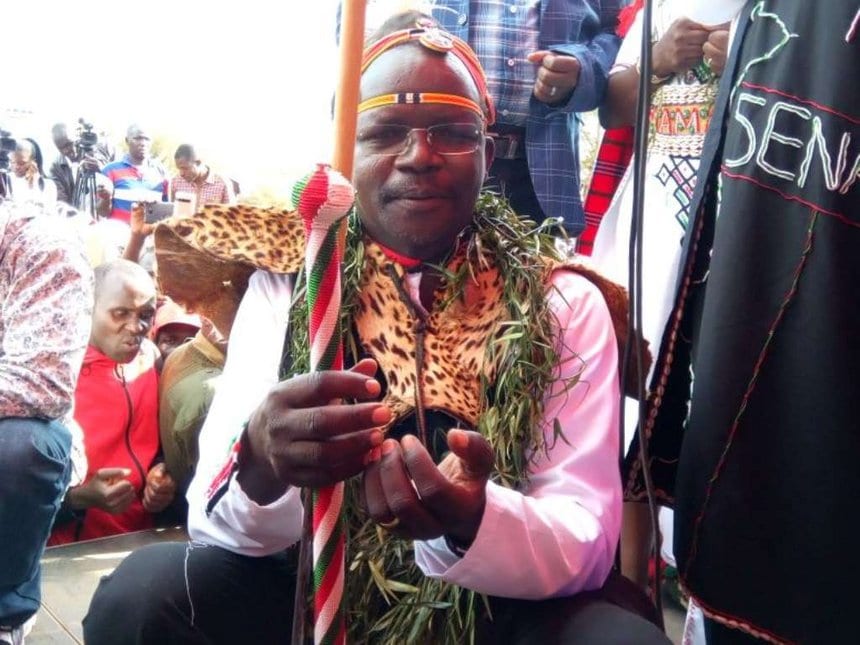 West Pokot governor John lonyangapuo has opposed the National Transport and Safety Authority ‘s (NTSA) move to ban long distance night travel, saying that the move isn’t enough since it will also create heavy traffic since most vehicles will be traveling during the day and it can create more harm.

Speaking during the New Year celebrations at Chelanga grounds in West Pokot, Lonyangapuo instead urged the National Government to expand major highways in the country to avert deaths caused by head-on-collision accidents, which arise when drivers attempt to overtake other motorists on narrow roads.

“It is unfair for Kenyans to use the same size of roads which were constructed for smaller populations back in the day. Today, Kenya’s population has tripled, but we are still using the same roads,” he said.

The county boss’ sentiments were echoed by West Pokot Senator Samuel Pogishio, who urged the government to come up with stringent measures to prevent road carnage caused by reckless driving and sub-standard transport infrastructure.

Mr Pogishio also urged motorists to be careful during and after the festive season.

“Motorists, please don’t drink and, thereafter, drive. You will save the lives of many Kenyans, when you abide by this caution,” he said.

Other leaders who added their voices in the call for restoration of sanity on Kenyan roads include: West Pokot County Speaker Catherine Mukenyang and area Woman Representative Lilian Tomitom.

The two leaders urged President Uhuru Kenyatta to call for immediate action on sloppy road safety administrators and officials in the ministry of transport.