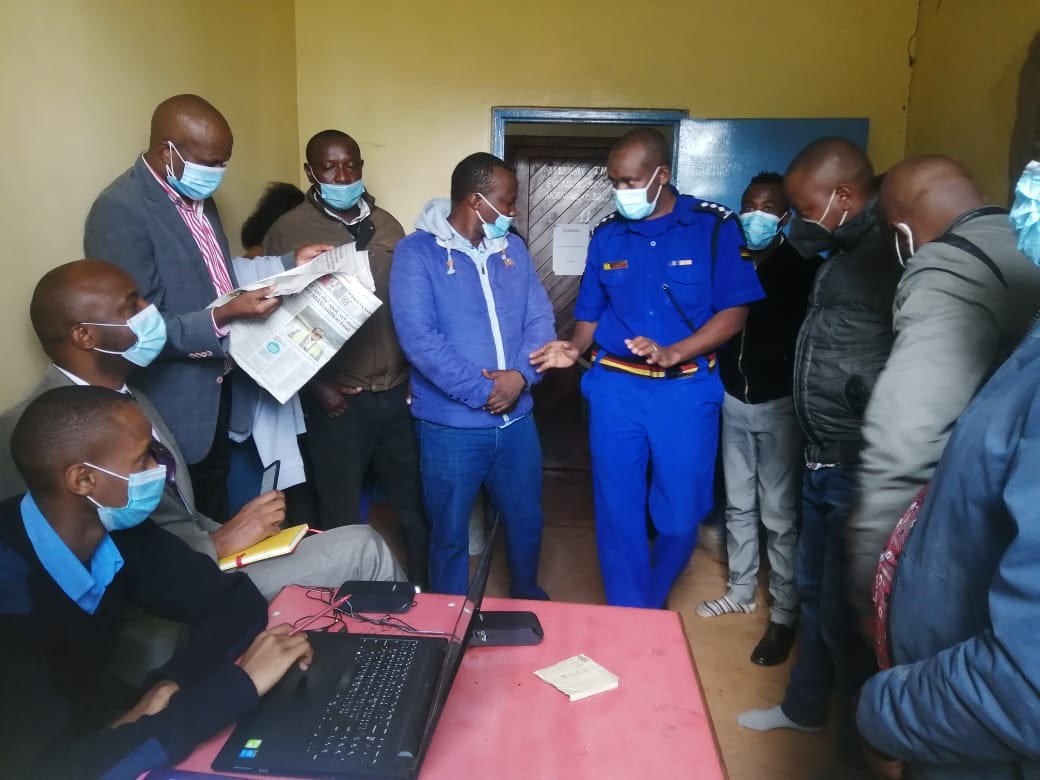 A Kiambaa Court has released Gatundu South Legislator Moses Kuria, who was arrested alongside 30 others for violating Ministry of Health Covid-19 protocols.

However, the outspoken MP will either pay Ksh.75,000 in fine or serve eight months in prison.

Among the charges brought against the lawmaker are failure to wear a mask, breaking curfew hours, and unlawful assembly.

In a Facebook post on Monday, the lawmaker had raised an accusatory finger at the state, but he did not explain the reason for his arrest. He did, however, share some photos of himself without a mask.

After his arrest, the MP alongside other protocol-breakers were detained at Karuri police station from where they appeared before the court, albeit virtually, on Tuesday morning.

Meanwhile, movement into and out of Nairobi, Kiambu, Nakuru, Machakos, and Kajiado remains prohibited as a one-zoned area in efforts to rein in cases during the third wave of COVID-19.

Gatherings are also forbidden, with restaurants and bars directed to only provide take-away services.

According to a statement released to the media on Monday by the Ministry of Health, 486 new infections had been realized in 2,989 samples.