Met. department warns of heavy rainfall over the weekend 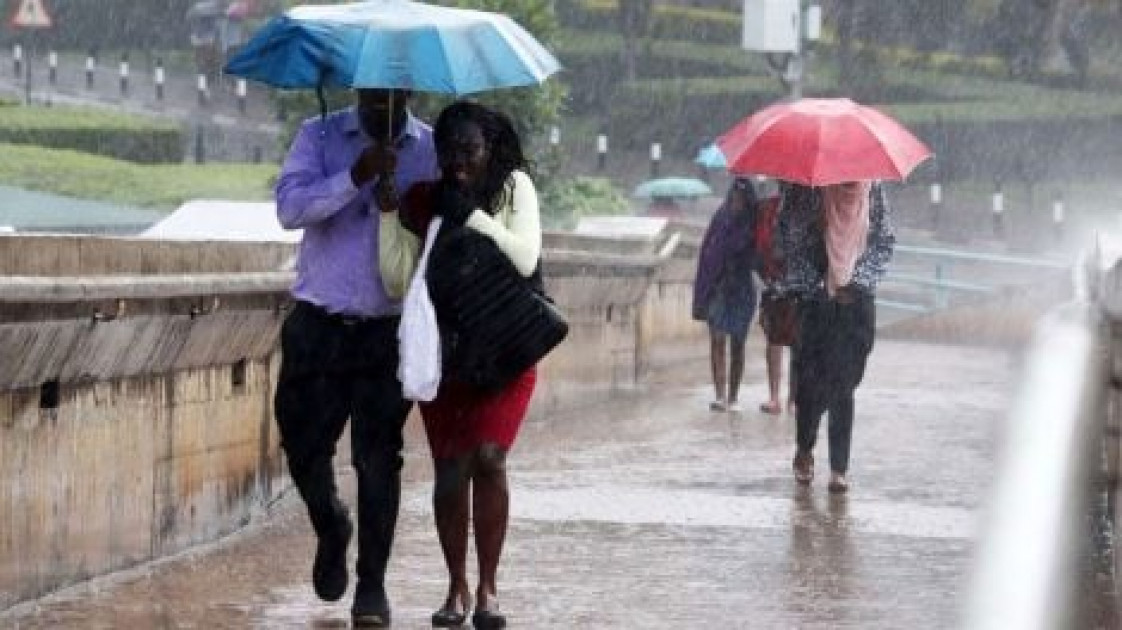 The Kenya Meteorological Department has warned of moderate to heavy rainfall in most parts of the country between Saturday and Wednesday, January 19, 2022.

According to the weatherman, over 40 counties across the country will experience heavy showers within the five-day duration, which may be accompanied by strong winds and thunderstorms for the areas around the Lake basin.

In terms of county distribution, only North Eastern counties are said to remain dry, the rest will experience showers.

The other regions expected to receive rains include the Eastern lowlands counties (Kitui, Makueni, Machakos, Kajiado and Tata Taveta) and the Coast (Mombasa, Tana River, Kilifi, Lamu and Kwale).

During the forecast period, day time temperatures are expected to rise between 25ᵒC and 28ᵒC while night-time lows are likely to be between 13ᵒC and 16ᵒC.

In the same note, Met identified North-Eastern (Marsabit, Mandera, Wajir, Garissa and Isiolo Counties), North-Western (Turkana and Samburu) and the Coastal regions as the only places to remain sunny and dry.

The weather department consequently cautioned residents around the Northern (East and West) against winds.

Strong south-easterly winds with speeds approximately 25 knots(12.9m/s) are also expected over some parts of North-Western and North-eastern Kenya.