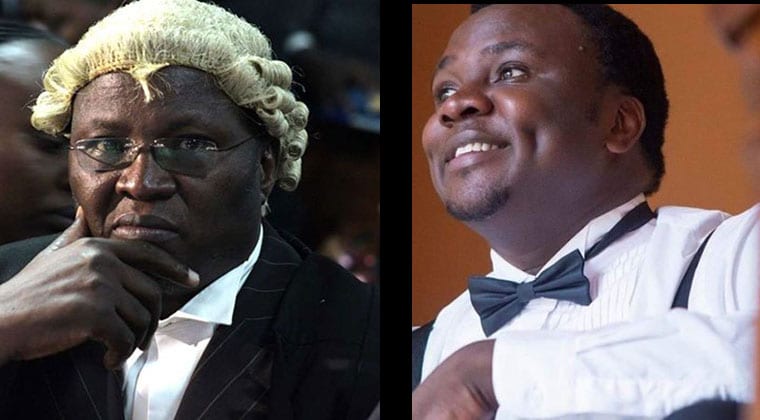 City lawyer Assa Nyakundi has suffered a major blow after the High Court declined to stop the public prosecutor from charging him with murder.

In a ruling delivering on Monday, Justice Daniel Ogembo dismissed Nyakundi’s application seeking to stop the Director of Public Prosecution Noordin Haji from charging him with murder while there is an ongoing manslaughter case at the Kiambu Law Courts.

Justice Ogembo said Nyakundi’s application lacked merit and that the DPP did not abuse the legal process by instituting the murder charge against the lawyer.

A year ago, the DPP sought to terminate manslaughter charges against Mr. Nyakundi.

The DPP moved to prefer murder charges based on new evidence in ongoing case.

“The new evidence would warrant murder charges against Nyakundi at the High Court,” the statement from the ODPP reads.

The country’s top Prosecutor made the latest submission through SADPP Alex Muteti and Wangui Gichuhi.

Kiambu Senior Principal Magistrate Teresia Nyangena said a ruling will be made on the application on March 26, 2020.

Nyakundi who is out on bail claims he accidentally shot and killed his son.

According to a statement recorded at Muthaiga Police Station, the two were heading home at 1am on Sunday from ICC Church on Mombasa Road.

The lawyer told police that when he approached his house at Muthaiga North, he reached for his pistol to safeguard it.

In the process of holstering it, he claims he accidentally pulled the trigger shooting his son in the chest.

His son had been sitting in the back seat of the car.