KIRUKU: With such Judges, the feminist fight is already won 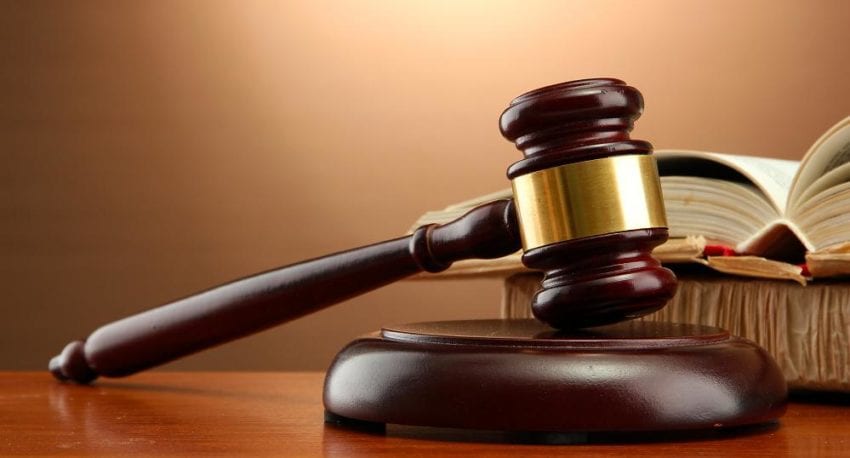 The death penalty handed down to three men who sexually abused a woman in a public service vehicle in Nairobi has sent shivers down the spines of many. And it may well be what is needed to bring to an end the escalating human-rights abuses committed against women.

The conduct of the three men – the PSV driver, his conductor and a pump attendant – triggered an uproar on social media after a video clip capturing their actions went viral. The men were found guilty of stealing from the woman passenger and sexually assaulting her.

Although some people have criticised the ruling as too harsh, it is a wake-up call to all citizens that sexual assault, gender violence, and any act that violates the rights of women is a serious crime.

Gender-based violence has become deeply rooted in the region due to myriad challenges. Sexual abuse and violence transcend racial, economic, social and regional lines. Violence is frequently directed toward women and the youth, who lack the economic and social status to resist or avoid it. Adolescents and young women, in particular, have become frequent targets of domestic violence, rape and other forms of sexual assault, sexual exploitation, and/or female genital mutilation.

The negative effects of domestic violence cannot be understated. From death to physical injuries, the psychological and emotional scars left on the victim are devastating. Children born in abusive homes also suffer from the effects of violence, whether they themselves are physically abused or not. Most children who witness violence may experience many of the same emotional and behavioural problems that physically abused children experience, such as depression, aggression, disobedience, nightmares, physical health complaints, and poor school performance.

The laws enshrined in our constitution to protect women against abuse are not being enforced, mostly due to technical hitches in the process of investigating and prosecuting the cases.

Though gender-based violence is more prevalent among women in the lower economic rungs, who are generally financially handicapped and with low educational attainment, it is also to be found among the educated and economically-empowered classes.

Ending violence against women is key to empowering them and protecting their fundamental rights. Prosecuting authorities must work hand-in-hand with the courts to ensure that justice is expeditiously served in all cases involving gender violence. The Kenyan case has taken three years to conclude, for instance, and that delay underpins the need to enhance the capacity of prosecutorial and judicial systems to deliver justice in a timelier manner.

Educating women, and especially young girls, on their rights is also an important plank in efforts to end violence against women. Most women are ignorant of their rights and the laws that protect them against abuse. Many women are also afraid of reporting abuses for fear of the consequences that could befall them, especially when perpetrators buy their way out of trouble by corrupting police or judicial officers. Protection for victims is therefore of paramount importance.

Empowering women economically is crucial if gender-based violence is to come to an end anytime soon. It is commonplace to find women persevering domestic violence due to financial incapacitation, where the man has an upper hand due to greater financial ability.

For this reason, the region should enhance policies and programmes to boost girl-child education. This will go a long way in reducing illiteracy among women, thus empowering them in the long run. Fighting female genital mutilation, as well as early marriages and teenage pregnancies, will help improve retention of girls in school. These measures should be supplemented by other proactive policies, such as issuing sanitary towels to schoolgirls.