Kenya to call for ivory trade ban at CITES 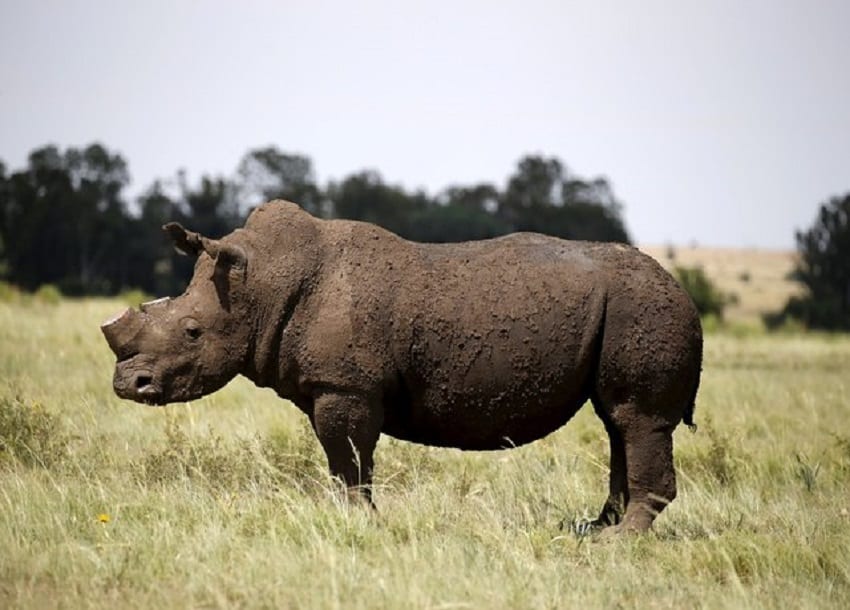 Kenya will advocate for a total ban on ivory trade during the ongoing 17th Convention on International Trade and Endangered Species (CITES), which was convened in Johannesburg South Africa.

Speaking during his weekly briefing at State House, Nairobi, State House spokesperson Manoah Esipisu said elephants and rhinos, which are a great tourist attraction, are faced extinction due to rampant poaching and illegal ivory trade.

“So, we will aggressively seek a total ban on ivory trade at this Johannesburg CITES meeting,” he said.

Esipisu noted that in 1990 CITES had banned international trade in ivory after the population of African elephants fell from 1.3 million to 600,000, a move that saw the elephant population in Kenya improve with the help of an anti-poaching strategy by the government.

He however noted that the trade was later permitted in 1997 and again in 2008, a move that saw poaching increase, with over 100,000 elephants being killed between 2010 and 2012 across Africa and 1000 rhinos poached last year in South Africa alone.

“Following the 1990 convention, the sale of ivory was re-permitted, albeit experimentally, in 1997 and again in 2008 under the CITES framework. The goal was to allow for the exchange of ivory stocks between four Southern African countries, and Asia. But these sales had the negative effect of reinvigorating and exacerbating the illegal trade. Consequently, our elephant population is once again in peril,” he explained.

He stated that the trade is driven by the law of demand and supply, adding that the only way to end poaching in Africa was through aggressive law enforcement, effective elephant ivory and rhino horn movement as influential market incentivisation.