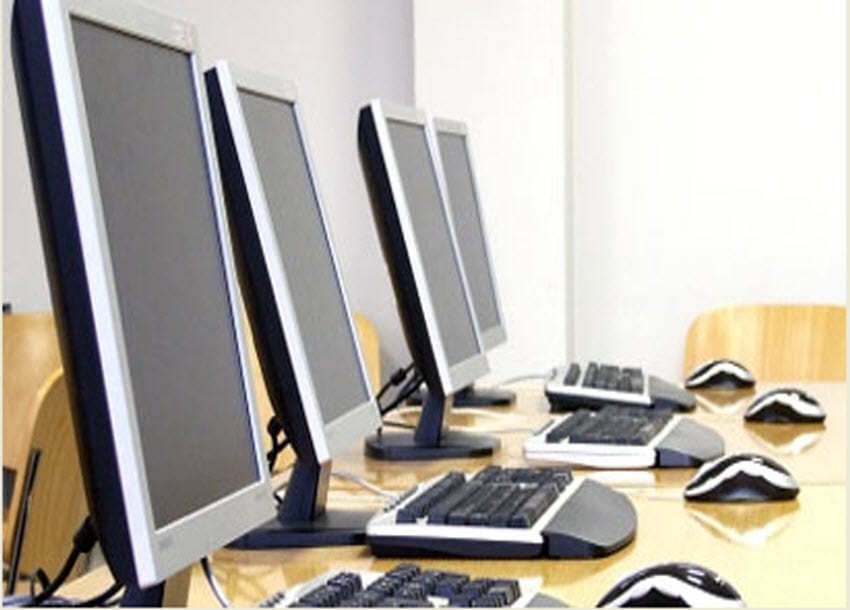 Kenya is now ranked second behind South Africa in terms of the size of population that has access to the Internet, this is according to a new study by an American researcher.

Four out of every ten Kenyan adults use the Internet at least daily, behind South Africa, where 42 per cent of the adult population has access to the web, according to findings by Pew Research Centre.

According to research, a quarter of Kenya’s adult population owns a smartphone or other digital devices such as computer tablets, placing the country third on the continent behind South Africa at 37 per cent and Nigeria’s 28 per cent score.

Pew Research conducted the study in 40 countries across the globe, using telephone and face-to-face interviews carried out last year.

According to the Kenya National Bureau of Statistics economic survey released in April 2015, Kenya’s Internet penetration stood at 54.8 percent of the population, that is 22.3 million Internet users.

The growth was attributed to increased affordability of Internet services that saw the price of browsing the Internet become more affordable.

According to the report, the growth of E-commerce also led to increased usage of the Internet, with Kenyans taking up online shopping.

Kenyans have also used the Internet for services such as reading online newspapers and accessing online banking services.

The government has also invested in e-government services such as online renewal of driving licenses that have driven the surge in Internet usage.