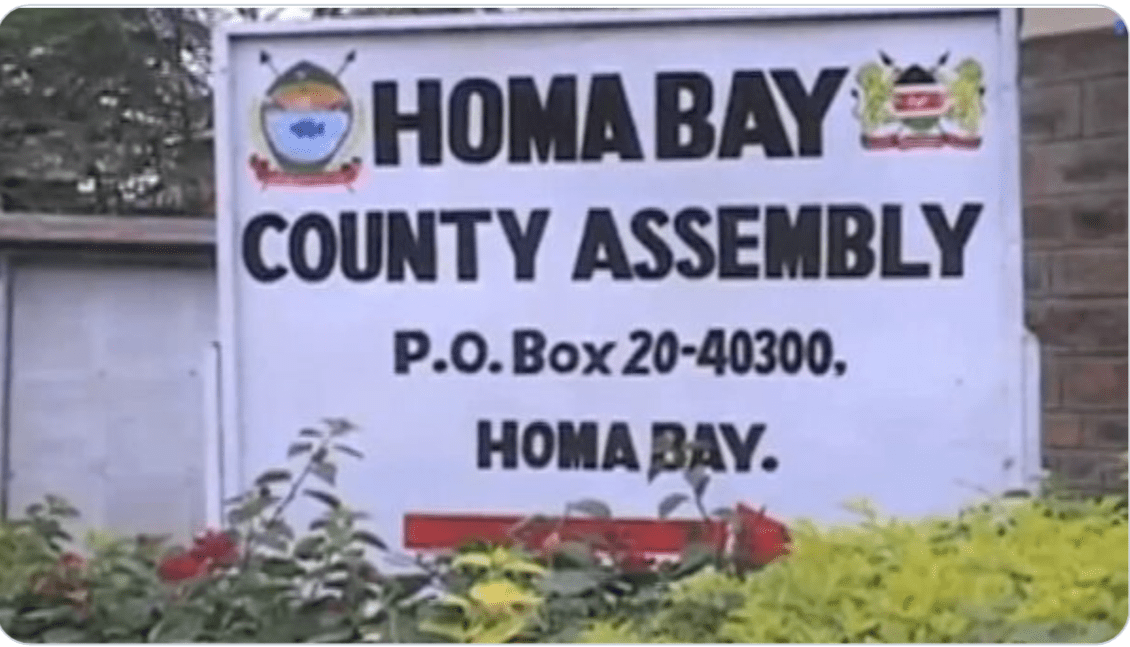 The MCAs unanimously passed the bill which was tabled before the house by Justice and Legal Affairs committee chairman Ajimba Ayieta and seconded by nominated MCA Kevin Onyango.

The bill requires the approval of at least half of Kenya county assemblies before it can be tabled in parliament.

Raila’s home turf, Siaya County was the first to pass the bill, albeit without public participation.

Speaking on Wednesday after meeting up with Nairobi county leadership drawn from both Jubilee and ODM, Raila expressed confidence that 24 assemblies will have passed the bill by end of February.

He also warned the bill’s critics to brace themselves for the unstoppable wave which he liked to the Nile river, flowing unfettered from Lake Victoria to the Mediterranean Sea.