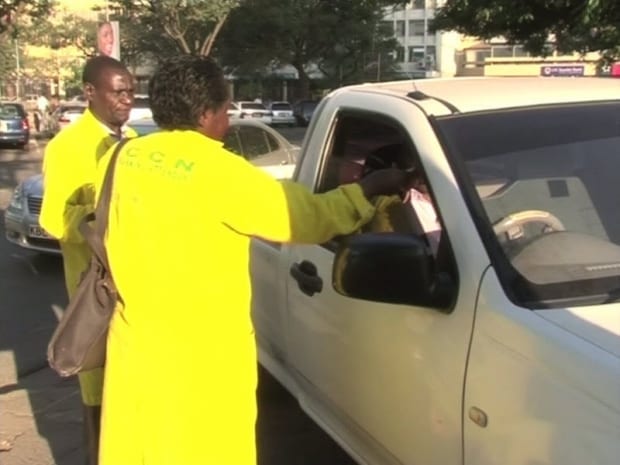 This means that the December 2019 decision to postpone an increase in parking fees from 200 to 400 shillings remains in effect.

Nairobi Metropolitan Services has also been enjoined as an interested party in the matter, which will be heard on May 3, according to High Court Judge Antony Mrima.

The new rates were announced by the Mike Sonko administration following the passage of the Finance Act 2019, which included new tax measures aimed at increasing government revenue.

The petitions were filed by the Matatu Owners Association and the Consumer Federation of Kenya, who were represented by lawyer Henry Kurauka.

This initial suspension followed a suit where the Consumer Federation of Kenya (COFEK) objected the county’s plans to double parking fees within the central business district from Ksh.200 to Ksh.400.

COFEK termed the moved by City Hall as unconstitutional.

According to Kurauka, the Mike Sonko-led county failed to involve the public before reaching the decision.

COFEK added that the notice was too short, unreasonable, punitive and discriminatory given that the new parking fees were to take effect today, December 4, 2019.

The Nairobi County administration had divided parking areas into three zones among them the City Centre and Kijabe which were to attract the highest parking rates of Ksh.400 daily

Owners of private vehicles were to be charged Ksh.7,000 for a seasonal parking ticket of one month.

Buses, which are not public service vehicles, were to be charged Ksh.1,000 per day to park in the city centre.

Motorists were to be charged Ksh.200 to park in other commercial centres categorised as Zone 2.