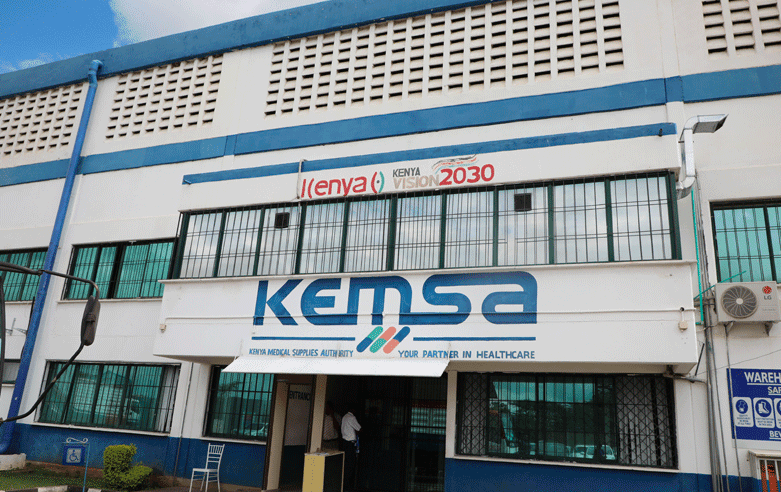 The United States has for the first time declared its stand on the ARV stand off, with US Secretary of State, Anthony J Blanken who was speaking to Citizen TV saying corruption at KEMSA was the elephant in the room.

“We have had an issue with KEMSA, the institution responsible for the distribution, and as you know very well, concerns in particular about corruption that i know the government is working to reform. we have an obligation to our own taxpayers when we’re spending their money to do it in a way that is accountable and fully transparent,” Blinked said on Wednesday.

USAID had refused to release the consignment demanding that a private us based company, chemonics international, be the distributor before the drugs are released.

According to Secretary of State Blinken, USAID’s assistance to people living with HIV will continue in an environment of accountability and transparency on KEMSA’s part, which has been discussed with President Uhuru Kenyatta.

Kenyans living with HIV, such as Anne Rono and Josephat Amoshe in Nandi, are concerned about their access to life-saving antiretroviral drugs ARVs.

Another consignment was flagged off from Kisumu to the remaining 16 counties on Tuesday. Neither Rono nor Amoshe has received any new supplements.

According to NEPHAK, the national empowerment network of people living with HIV/AIDS and other organizations, the drugs flagged off were old stock donated by the global fund under PEPFA, which had recently been phased out due to adverse side effects on patients. Nevirapine syrup for children and nevirapine tablets for adults were given as a single drug or as part of a three-drug fixed-dose combination as well as zidovudine and lamivudine.

Common side effects of nevirapine include abdominal pain, rash, fatigue, headache, vomiting, and muscle pain, among others.

According to the Ministry of Health, these claims are being investigated.

“We have heard these claims, and we are looking into them. However, we have two issues with arvs including the change in use.” Health CS Mutahi Kagwe says.

Since January 18, 258,954 packs of tenofovir, lamivudine, and dolutegravir ARVs donated by USAID have been held at the port of Mombasa.

It does little to reassure the 1.2 million people living with HIV, such as Anne and Joseph, that they will have access to the drugs they require to live.