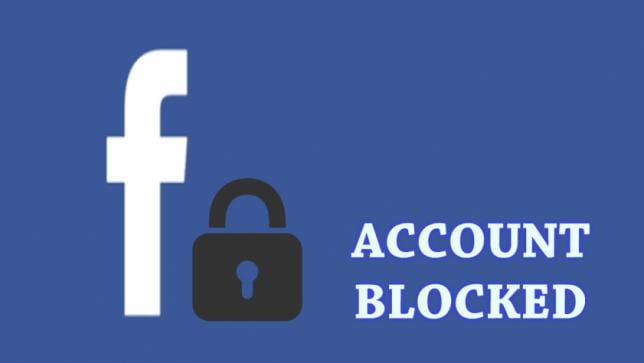 Facebook has shut down accounts of top Uganda officials who are said to have manipulated public debate ahead of elections on Thursday.

Kezia Anim-Addo, Facebook’s head of communication for sub-Saharan Africa, said the accounts were part of a network engaged in Coordinated Inauthentic Behaviour (CIB).

“They used fake and duplicate accounts to manage pages, comment on other people’s content, impersonate users, re-share posts in groups to make them appear more popular that they were,” he said in an email quoted on Agence France-Press.

According to him, the network was linked to the government ministry of information and communications technology.

“Given the impending election in Uganda, we moved quickly to investigate and take down this network,” Kezia Anim-Addo said.

Shame on the foreign forces that think they can aid and plant a puppet leadership on Uganda by disabling online accounts of @NRMOnline supporters. You can take away your platforms, you won't take away @KagutaMuseveni votes.#IWillVoteM7#SecuringYourFuture pic.twitter.com/70wan34jAb

Museveni’s senior press secretary Don Wanyama took to Twitter claiming that Twitter and Facebook are being used by opponents of the ruling party to stifle pro-National Resistance Movement (NRM) voices in Uganda.

“They should “unfreeze” accounts they froze yesterday & today. We pray Uganda Communications Commission is watching and can act to ensure a fair digital play field,” he said on Sunday.

Frank K Tumwebaze, Minister of Gender, Labour and Social Development in Uganda, echoed Wanyama’s sentiments calling for the blocked accounts to be reinstated.

“Plz International Telecommunication Union (ITU) one of the threats we must speak against in our digital ecosystem is this abuse of communication platforms by tech giants. Connectivity should not be a right to enjoy at the mercy of tech giants. Facebook should unblock selectively targeted #Ugandan accounts ASAP!” he said.

Scores of opposition protesters have been killed during a campaign scarred by crackdowns on Wine’s rallies which the authorities say contravene curbs on gatherings to stop the spread of COVID-19.

Military personnel have been deployed across the capital Kampala to reinforce the police with columns of soldiers patrolling suburbs amid fears the presidential and legislative elections on Jan. 14 could descend into violence.

At 38, Wine is half Museveni’s age and the singer known for catchy protest songs has attracted a large following among younger people in the East African country, where 80% of the population are under 30 and two-thirds unemployed.

When Museveni seized power in 1986 after a five-year guerrilla war, he was welcomed by Ugandans worn down by the murderous regimes of Milton Obote and Idi Amin.

But accusations of corruption, official extravagance, rights abuses and nepotism have gradually eroded support for Museveni, who is 76, especially among younger voters who are looking to Wine for change.

“Hospitals in Uganda died. Schools are dead. Electricity is so expensive,” said David Kafero, a 35-year-old father of four who dropped out of school because he couldn’t pay the fees and calls himself a “ghetto boy” who gets by doing odd jobs.

Museveni has won every election since the first under his presidency in 1996, though they have been tarnished by the intimidation of opposition candidates as well as accusations of vote rigging.

Uganda is a Western ally, a prospective oil producer and is considered a stabilising force in a region where war has plagued neighbours such as Democratic Republic of Congo and South Sudan.

It also contributes the biggest contingent of an African Union force fighting Islamist insurgents in Somalia.

Report from AFP and Reuters