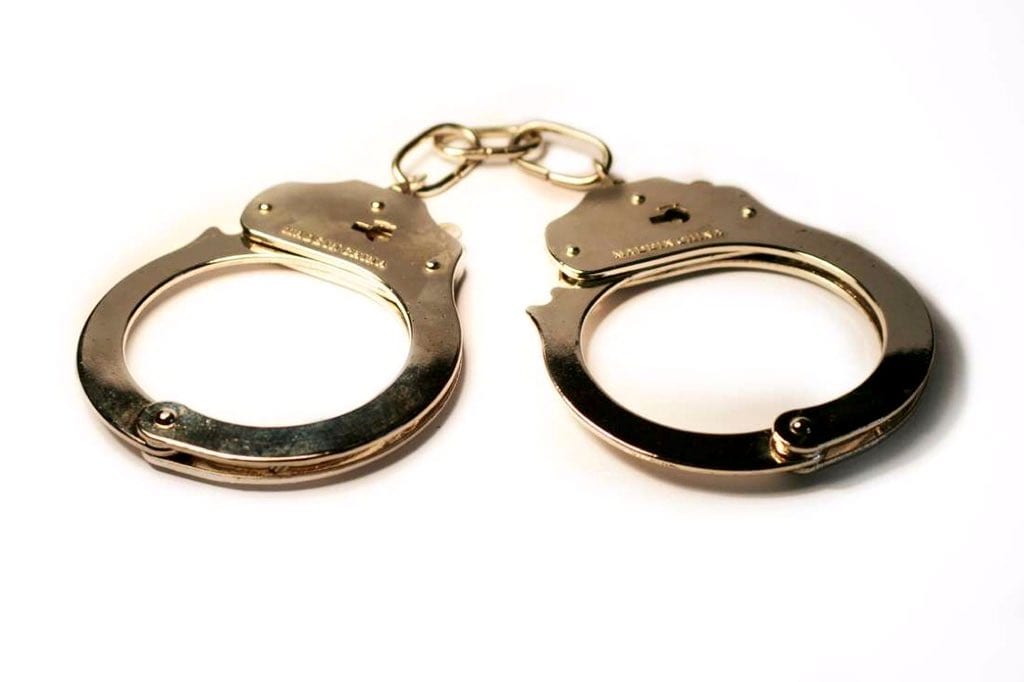 An ex-Kenya Defense Forces (KDF) serviceman has been arrested on allegation of defrauding the mother of  three recruits who turned up for army recruitment on February 10.

According to the Kirinyaga Central Sub-county investigating officer Samuel Agutu, the suspect- Robert Murichu- obtained Ksh.450,000 from Susan Wanjiku who hoped her three children would be recruited

Wanjiku, after sensing the deal was too good to be true, reported the matter to the police, paving way for investigations.

She told detectives that she had paid half the amount and was to hand the rest of the amount when the enrollment went through.

Detectives appraised of the matter laid a trap, ensnaring  Mr. Murichu  who was running the con scheme.

During his arrest, the suspect was in possession of three letters addressed to: Winnie Wandia, Martin Kaihura and Douglas Ngari- the three would-be recruits.

The three letters have since been dismissed by KDF as forgeries.

Also recovered from him were several stamps and mobile phones which investigators believe he used to run con-game.

During the probe, detectives also discovered that the service man was axed from the army several years ago with his letter of dismissal reading that his services were no longer needed at the time.

He will be arraigned at the Kerugoya Law courts on Monday to answer to charges of forgery and obtaining money by false pretense.

Last week, the Department of Defense concluded the KDF recruitment exercise warning those involved in malpractices during the exercise that they would face the law.

Currently, 12 suspects are under probe for a slew of malpractices witnessed during the recruitment process.

He said appropriate charges will preferred on them upon the conclusion of a thorough investigation.