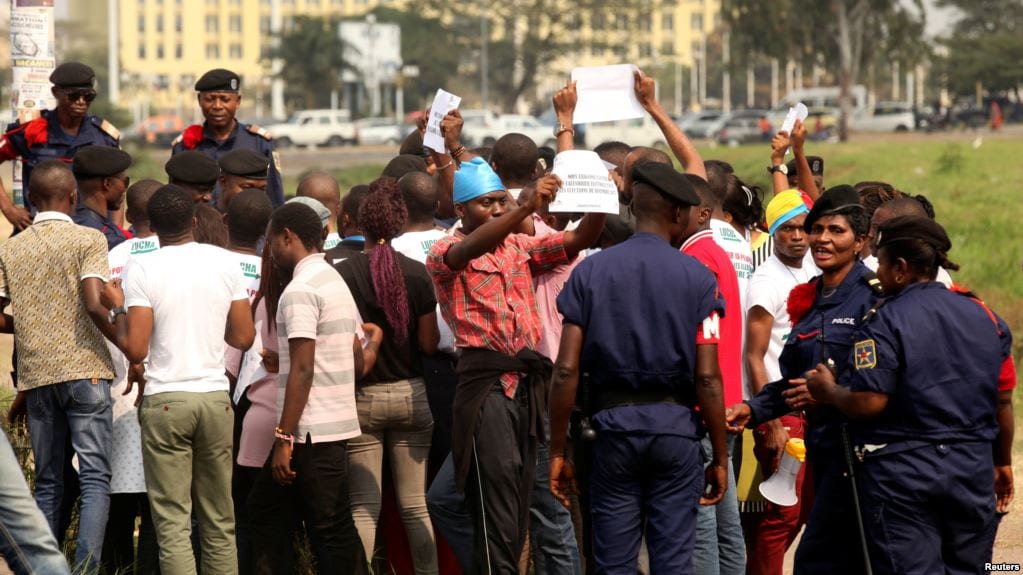 The Democratic Republic of Congo’s long-awaited presidential elections have been scheduled for December of 2018, the Electoral Commission president announced Sunday.

The DRC was due to have elections in 2016, but the national elections commissioner has said elections this year are not possible due to the ongoing conflict in the Kasai region and the need for a national registry of eligible voters. Long-time president Joseph Kabila has refused to step down even though his second term expired last December.

Congo’s electoral commission had said it will not be ready to conduct elections until April 2019 at the earliest. The opposition accuses Kabila of trying to buy time until he can change the constitution and eliminate term limits.

During a visit to the central African country last week, U.S. ambassador to the U.N. Niki Haley called for free and fair elections by 2018, saying that Kinshasa would not receive international help with the vote if there were any further delays.

Dozens died in protests against Kabila’s refusal to step down at the end of his constitutional mandate last December.

Kabila’s government has faced a wave of protests in recent months over the election issue. Growing unrest in the country has raised fears of a return to civil war, which ravaged the DRC for nearly a decade beginning in the late 1990s, leading to the deaths of millions of people.