By Eric Ndubi For Citizen Digital 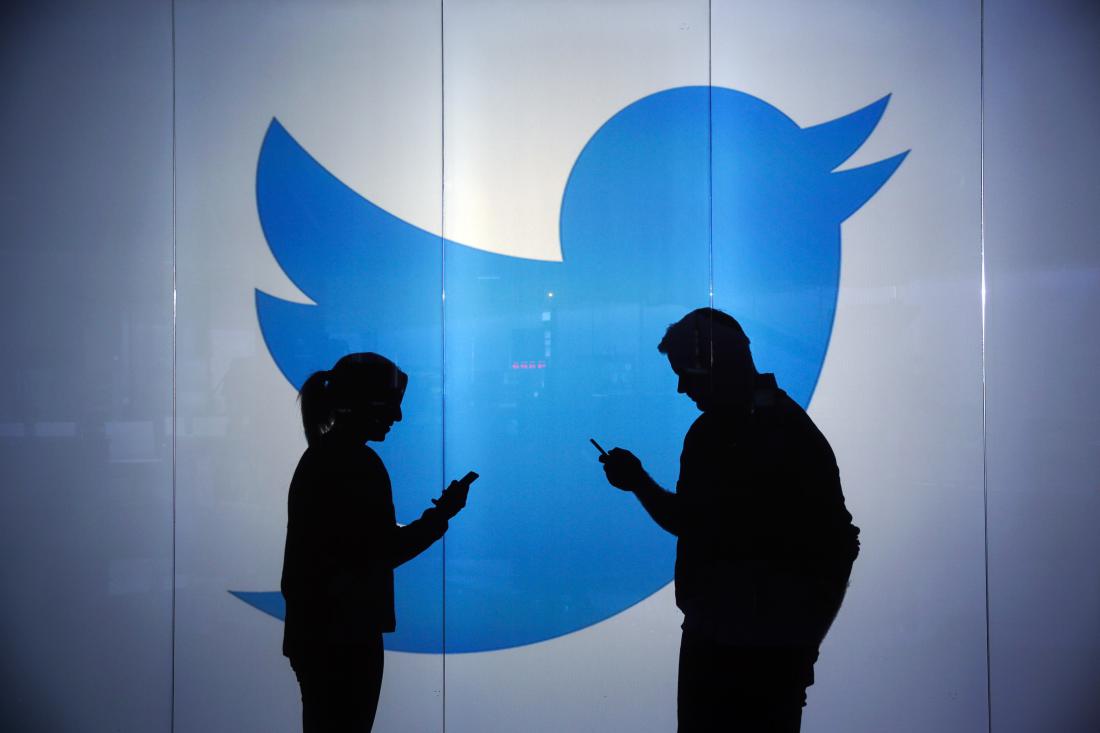 It is conceivable that there exists ways to rewrite history, and indeed attempts have been made to obliterate a people’s understanding of their own past.

In today’s multimedia age, it is becoming increasingly difficult to define history as a set of agreed-upon lies as Napoleon Bonaparte would have it, save for the ‘unexposed’; or worse the exposed majority paying attention to the wrong information.

Even celebrated American author, Dan Brown’s observation (“By its very nature, history is always a one-sided account,”), is now even farther from truth than it was more than a decade ago (2003). What remains constant is the inherent chronological aspect.

That Social Media and the interwebs have transformed how information is shared and given meaning to ‘real-time’ communication is something any smartphone owner will acknowledge.

However, with a zillion messages from millions of sources across the globe accessible, there emerges an embarrassing challenge of attention.

Like earlier alluded, paying attention to the ‘wrong’ information (and in extension, sources), means an opportunity lost to be part of history making process.

Twitter for instance, has 313 million monthly active users (June, 2016) with approximately half a billion tweets per day, that is about 5,700 tweets per second. Japan, in August 2013, set a record 143,199 tweets per second during a television screening of a movie.

A rookie Kenyan tweeter is duly forgiven for overly paying attention to Trends on Twitter even with the staring truth that brands (and apparently twitter itself) have found ways to elevate conversations to trending topics.

With Twitterbots accounting to over 24% of posts on Twitter and an emerging constituency of what I’d like to call ‘human bots’, a deliberate effort to vet who you follow could in the near future be considered a skill as opposed to adolescent temptation of jumping on ‘follow trains’ chasing the elusive ‘influencership’.

A well-rounded Twitter timeline will put you on the front row of what is up and about in a world sharing knowledge (and crap in equal measure) at top speed.

The converse, is a cluttered timeline with useless, boring tweets that trample the very core of Twitter’s unique experience and eventually debilitating your adventurous life to the lethargy of Facebook.

To get you started on your journey to a more intelligent Twitter experience, I categorized tweeters you must have on your timeline.

Tweeps with strong opinions about subjects they are passionate about and aren’t afraid to venture into controversial topics. A timeline with a couple of such, will be definitely interesting to scroll through and you are sure to get rich material in your interest areas.

In a world where virtual and real seem to be merging, any sane tweep will keep abreast with technological developments and conversations on future perfect innovations.

Love them or hate, but traditional mass media players have found their way into Twitter and are enviably still taking the lead in informing the masses with their reach now magnified. As you take your share of the history making pie, consuming the ‘credible’ will go a long way in helping you stand out.

They are celebrities in their own right, only even more powerful in their spheres. Their opinions count with their least-pronounced remarks never going unnoticed. It explains their huge Twitter following and resultant engagement.

With just a week of Twitter experience, you will realize it is ages far from gloomy. And by comedians, I am not talking about Kevin Hart. The micro-blogging platform is home to a naturally comic constituency in their most free habitat. In fact, during my first few months on Twitter, I literally read all @chuck­_facts tweets.

Chuck Norris's keyboard doesn't have a Ctrl key because nothing controls Chuck Norris.

While it is a relatively new term which few can claim to be, if you are keen on getting more out of Twitter than just a good laugh and an overload of miscommunication, you’d better pay attention to this privileged district. They are hyperactive on blogs and social media, slowly wrestling away advertising revenue from the mainstream since they are proving to provide more than just awareness.

It’s time to experience the power of 140 characters to grow your personal brand and maybe get a shot at booking space in history servers of the future.