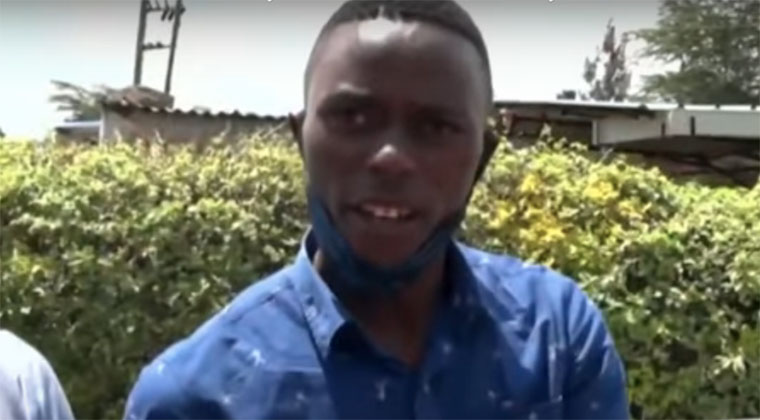 Peter Majau Kimani, Doreen Waiganjo and Githaika Karai were arraigned before before a Nakuru law court on Wednesday but denied the charges.

Resident Magistrate Eunice Kelly directed that they be released on Ksh. 100,000 bond, surety of the same amount or an alternative cash bail of Ksh. 50,000.

The matter will be mentioned on July 29 for further direction.

MCK Chief Executive David Omwoyo Omwoyo said they have noted with great concern the arrest of persons posing as journalists and allegedly extorting money from a public figure.

Citing the arrest of persons termed as ‘purported Kenyan journalists’ in Tanzania, the MCK boss said all Kenyan journalists are issued with a Press Card or Special Media Pass (SMP) during COVID-19 and other unique situations.

“The Press Card or SMP has a unique number that can be verified by sending a toll free text message to 40314. Members of the public can also send a text message with the journalist’s ID number or Passport Number to verify if the person is duly accredited,” Omwoyo said in a statement.

He further called on all Kenyan journalists and media practitioners to abide by various laws governing media practise across the world.