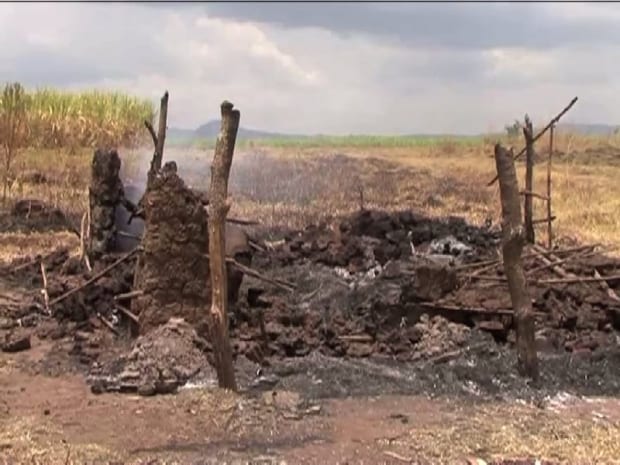 Over 14 people have been killed in the last week following clashes at the border of Baringo and Turkana counties.

The latest of the attacks, which came on the backdrop of a peace mission, took place on Sunday at 5am at Kamuge area 20 kilometres from Lomelo Town, at the Baringo – Turkana border.

According to reports, the peace meeting had been convened by Pokot elders to return livestock stolen by suspected Pokot bandits from Turkana County.

The retaliatory attacks said to have been orchestrated by the Turkana community living in Baringo County ambushed Kamuge in Baringo North Constituency saw 400 heads of cattle stolen and driven north during the clashes.

Police have been deployed in the area to prevent a possible outbreak of violence at the volatile border.