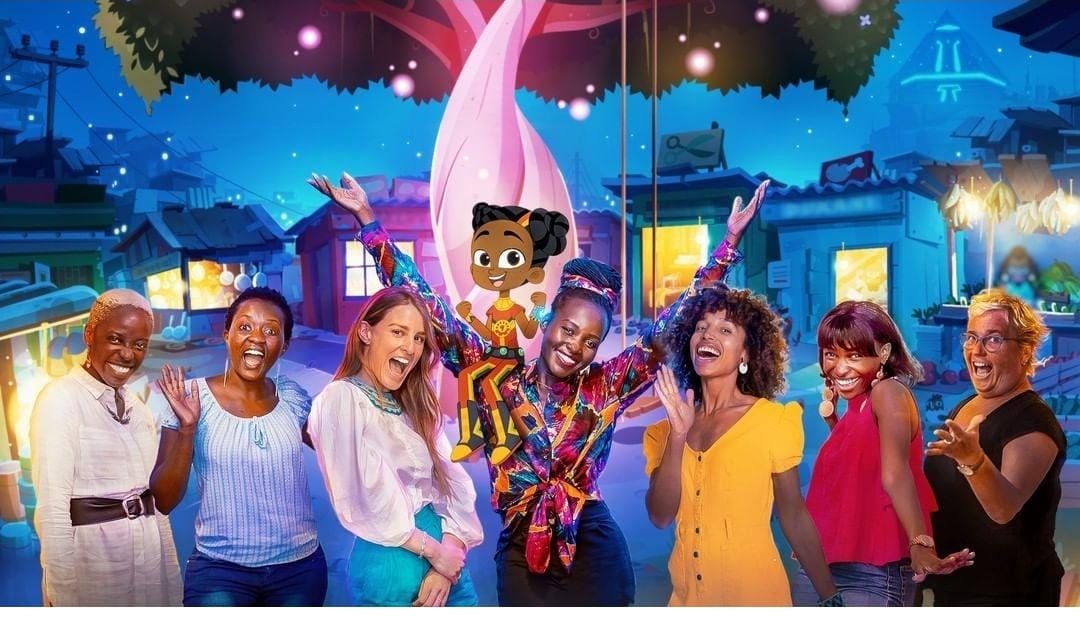 On the heels of the successful launch of Africa’s first kid superhero animated series Super Sema that debuted on Youtube for Kids this month, Kukua, a Nairobi-based multidisciplinary media and technology startup, today announced that it is beginning the linear television rollout for the series across Africa starting with Kenya’s #1 linear broadcaster Citizen.

Super Sema will be featured daily on the network and promoted across all of Citizen’s channels.

“We are based in Kenya and have always intended to reach children and families across Africa with Super Sema to both excite them about the world of STEAM (science, technology, engineering, art and math) and give them new aspirational role models to look up to and in which they see themselves reflected.

Our programming will empower children to take what they’ve learned from the series into the real world to make, invent and play with intention.” said Vanessa Ford, COO of Kukua, which means to grow in Swahili.

“We’re thrilled that Citizen is leading the way with big networks in South Africa and Nigeria soon to follow.” Fueled by STEAM superpowers, the series follows the world-changing adventures of an extraordinary young African girl, Sema, who lives in the neo African-futuristic community of Dunia.

“The first time I watched Super Sema, it brought tears to my eyes because I realized how much we as Africans yearn for kid programming that centers us. I value the opportunity to entertain and educate children around the world while giving them the chance to celebrate an African superhero and viewpoint,” said Nyong’o.

“As a Kenyan, I could not be prouder of Super Sema’s introduction to the world and the opportunities that Kukua provides for our local creative community to produce entertainment that reflects our culture. And there is so much more to come.” Carol Wachira-Wanyama, Director at Citizen TV couldn’t agree more: “It’s time for an authentic animated world with characters that reflects our culture while appealing to a global audience.”

She continues, “We could not be prouder to partner with Kukua and show the world Kenya’s potential as an entertainment marketplace.”

The Kukua production team which included Kenyan production execs and Nigerian artists was helmed by Clara Njeru who kept the production going in the middle of a global pandemic.

“Living in Africa, we have always been exposed to content that is made in and based somewhere else,” said Clara, Head of Production.

“We are incredibly excited to continue to develop the African animation industry, not only by telling our stories but also training and hiring local creatives and producers,”.

The potential here is extraordinary and our doors are open to attract and nurture the best artists and animators around.”