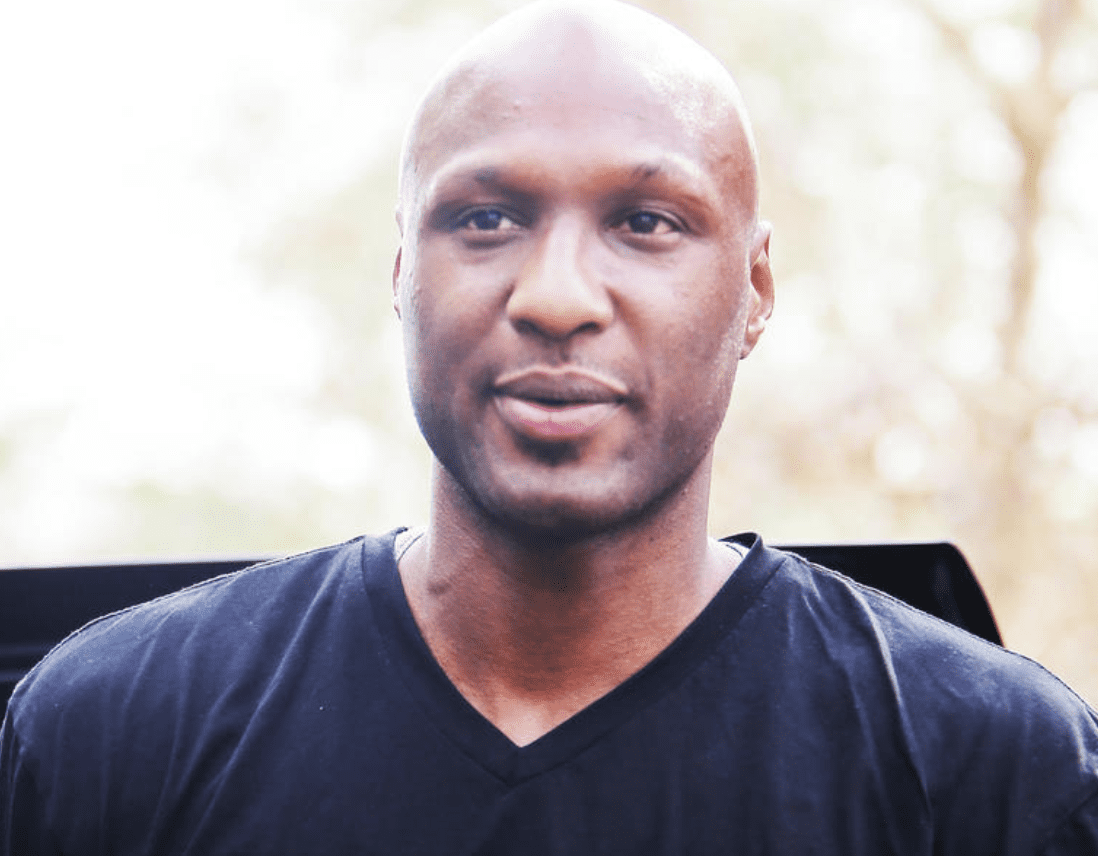 Khloe Kardashian says it’s going to be a long road for her estranged husband, Lamar Odom, but he’s doing better.

The reality star told Extra that he is “definitely doing better, which is awesome.”

“Every day is better. He’s off of all machines. … He is alive on his own, and no machines are helping him, which is great, but he still has a lot of physical and cognitive therapy to go through, so it’s a long road for him,” she said. “Every day is different. Some days he’s really strong, and some days he’s weaker than the day before ’cause it’s mentally draining, I’m sure, on him.”

The former NBA player was found unresponsive at the Love Ranch brothel in Nevada in October. After being initially treated in that state, he was transferred to a hospital in Los Angeles, where he continues to recuperate.

Employees of the brothel told 911 dispatchers that Odom had used cocaine his first day there. Owner Dennis Hof disputed that report, saying that any drug use happened when Odom was partying in Las Vegas before he arrived at the Love Ranch.

Kardashian said Odom is now focusing on regaining his strength.

“When he can support himself on his own, or physically try to walk better on his own or at least with an assistance, with, like, a walker, then he will probably leave the hospital and do a lot of cognitive and mental strengthening,” she said.

Odom recently celebrated his 36th birthday in the hospital.