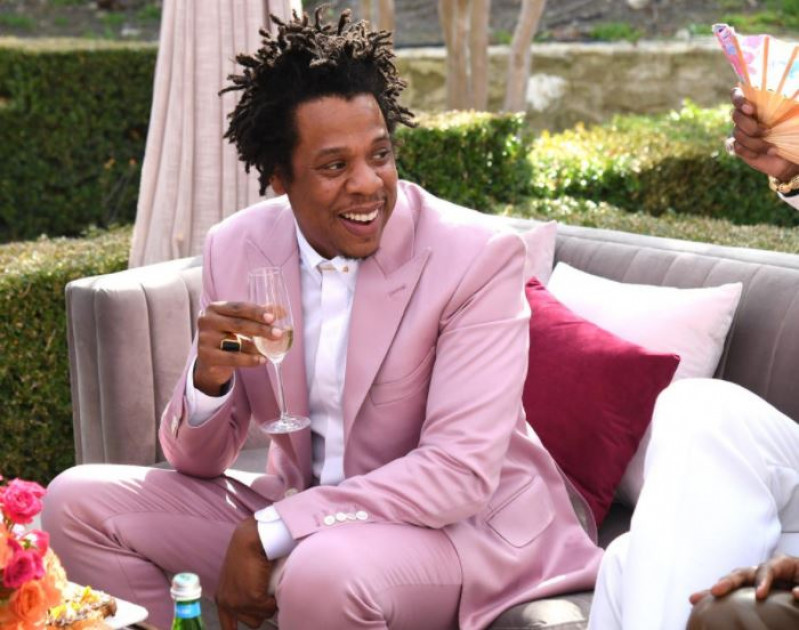 Rapper Jay-Z, real name Shawn Carter is now the most Grammy nominated artiste after he received three nominations from the Recording Academy on Tuesday 23.

The rapper now surpasses American recording producer, Quincy Jones who previously held the record and tied with Jay-Z for most Grammy nominations with eighty nods.

For the 2022 Grammy Awards, the Brooklyn native was nominated for Album of the Year for Kanye West's "Donda," as well as two Best Rap Song nominations for DMX's "Bath Salts" and West's "Jail."

Jay-Z received his first Grammy nomination in 1999, for which he won in the category of Best Rap Album, and has since won a total of twenty-three Grammy awards.

Georg Solti, a Hungarian-born British orchestral and operatic conductor, holds the record for the most Grammy awards, with twenty-eight, tied with Beyonce.