Can’t your husband speak for himself? Actress slams Will Smith’s wife 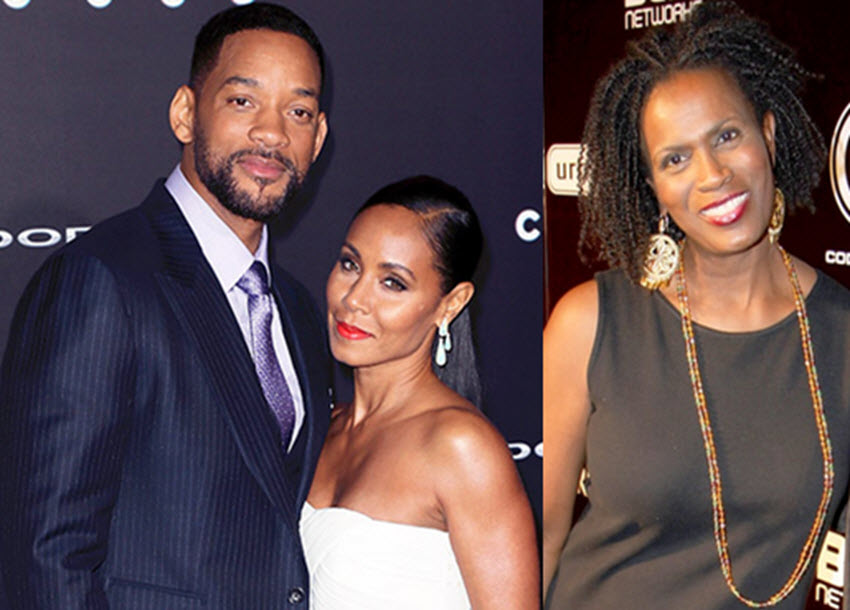 Janet Hubert is the latest celebrity to speak out about the #OscarsSoWhite controversy, but she is aiming her thoughts at two people in particular: Jada Pinkett and Will Smith.

The actress, who co-starred alongside Smith for years on “The Fresh Prince of Bel Air” as Aunt Viv, posted an online video on Martin Luther King Jr. Day in response to Pinkett Smith’s video announcing why she plans to boycott the 2016 Oscars.

For the second consecutive year, no black actors were nominated in any of the four acting categories — including Smith, who was snubbed for his lead role in “Concussion.” “The Academy has the right to acknowledge whomever they choose, to invite whomever they choose and now I think that it’s our responsibility, now, to make the change,” Pinkett Smith said in her video. “Maybe it is time that we pull back our resources and we put them back into our communities and our programs and we make programs for ourselves that acknowledge us in ways that we see fit, that are just as good as the so-called ‘mainstream’ ones.”

Referring to Pinkett Smith as “Miss Thing,” Hubert opens her video by asking, “Does your man not have a mouth of his own with which to speak?” before launching into her thoughts on the controversy that has drawn so much attention (it even prompted the Academy to release a rare statement on Monday.)

She continued, “You ain’t Barack and Michelle Obama. And y’all need to get over yourselves. You have a huge production company that you only produce your friends and family and yourself. So you are a part of Hollywood, you are part of the system that is unfair to other actors. So get real.”

Hubert then recalled how, when they were filming Fresh Prince years ago, she approached then-star Smith about banding together to ask the network for a cast-wide raise like the “white shows” do, like Friends. “Your response to me was ‘my deal is my deal. And your deal is your deal,'” she says.

She ends the post by saying, “You know some of us have got mortgages to pay, we got bills to pay, we have bigger shit to worry about than the Oscars.”

Pinkett Smith isn’t the only one in Hollywood to speak out in protest against this year’s nominations. Filmmaker Spike Lee, who was awarded an honorary Oscar at the Governors Awards in November, said that while he appreciated that recognition, he and his wife “cannot support” this year’s Academy Awards. Al Sharpton, “Straight Outta Compton” executive producer Will Packer and Chris Rock, who is set to host the Feb. 28, were all quick to call out the lack of diversity after Thursday’s announcements.

On Monday, Cheryl Boone Isaacs, the president of the Academy of Motion Picture Arts and Sciences, issued a lengthy statement on the subject, saying she was both “heartbroken” and “frustrated” and promised big changes. “The Academy is taking dramatic steps to alter the makeup of our membership,” she said in the statement. “In the coming days and weeks we will conduct a review of our membership recruitment in order to bring about much-needed diversity in our 2016 class and beyond.”