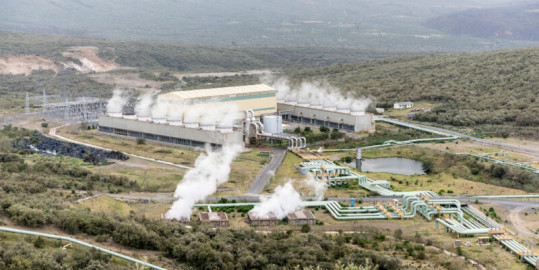 Ksh.94.8 billion of the flagged spending covers capital projects initiated in past years but which have had no movement in the last two to 10 years indicating the projects may have stalled.

“Management did not provide explanations on why the projects have not been completed and capitalized,” noted the audit report.

The sum includes Ksh.4.5 billion relating to transmission lines put up in the 2008/2009 financial year but which have not been used to further KenGen’s business but are instead being used by another company for revenue generation.

Instead, KenGen continues to service a loan and accruing interest in respect to the project from which it doesn’t book revenues from, raising the firm’s operating costs in the process.

Meanwhile, Ksh.79.3 billion was used in the drilling of wells between 2011 and 2015 but the wells have not been connected to any plant for the generation of power and ultimately, revenues for KenGen.

The project financed by a loan from the Export-Import Bank of China (EXIM) continues to attract interest payments without a corresponding value for money to the electricity generating company.

“The management has not provided reasons for the delay in conclusion of feasibility studies for over eight years,” adds the audit report.

The balance of questionable spending by KenGen covers the construction of a building referred to as Hydro Plaza, whose final cost was inflated by Ksh.111.3 million or a respective 74 per cent after a change in a contractor with no explanation given to the significant increase in the cost of the building.