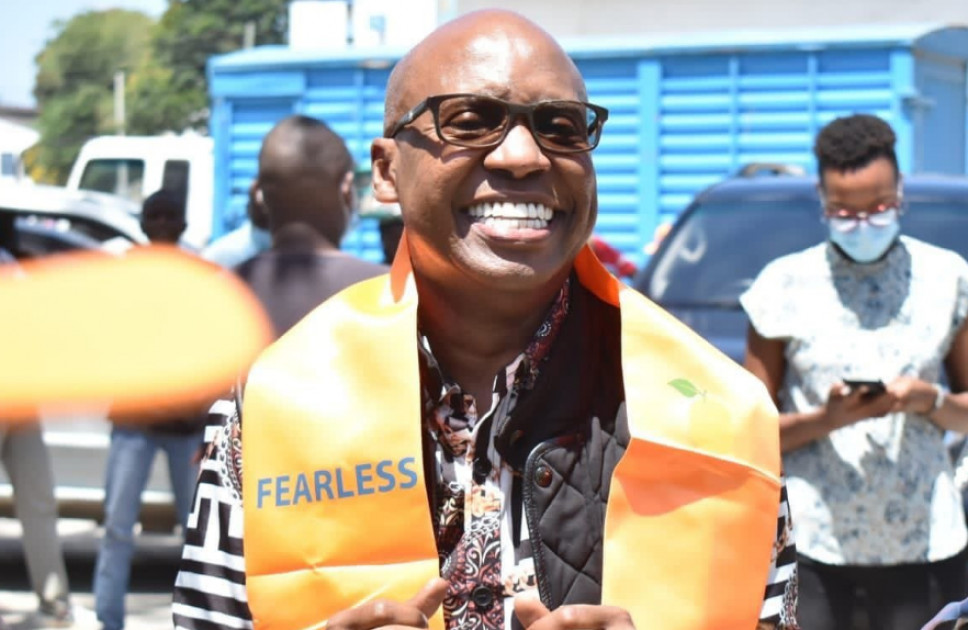 Politician Cathy Irungu has moved to court to petition ODM’s decision to allow businessman Jimi Wanjigi to campaign for the party’s presidential ticket despite not being recognized as an official member.

In court documents seen by Citizen Digital, Irungu argues that the move is unconstitutional and undermines ODM’s position as a reputable political party in the country.

“That the respondent (ODM) has jointly and severally joined efforts with strangers to the party including the interested party herein (Wanjigi), with an aim of embarrassing the functioning and integrity of the political party of nationwide repute,” read court papers.

ODM’s decision to hand Wanjigi a life membership whose application was never presented to nor approved by a properly convened National Executive Committee as is required by the party’s constitution was similarly brought up in the petition.

The Nyeri politician also told the court that ODM did not ensure Wanjigi had completed the constitutionally entrenched temporal requirements for membership before announcing candidature and embarking on campaigns.

Ms. Irungu similarly insisted that the move has brought about confusion in the party and should be retracted immediately.

“The respondent has sabotaged the party’s prerequisites of ethics and integrity as enunciated in the constitution of the party with the predisposition and effect of actually paralyzing the party and causing tremendous confusion to the members thereof,” she stated.

Ms. Irungu consequently argued that ODM should be handed a prohibitory injunction barring it from permitting strangers to form opinion and run with the party’s agenda, pending hearing and determination of the petition.

“Unless this application is heard and determined urgently, the entire party stands to lose its standing in the political spheres, which cannot be remedied by way of damages,” added court papers.