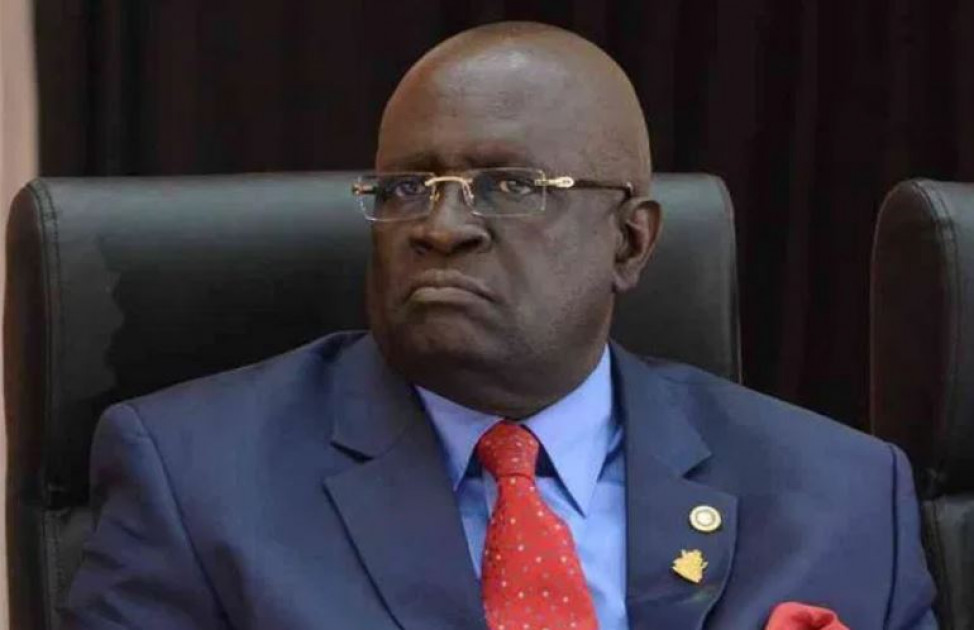 According to Prof. Magoha, gay learners should be restricted to day schools closer to their homes.

“Right now, there are contemporary cases of children who are homosexual and lesbians, they must go to day schools close to their homes. Your responsibility should be for the greater majority and not a few individuals. Do not allow yourself to be intimidated by children,” said Prof Magoha said.

The remarks by the CS have sparked mixed reactions with a section of online users condemning the directive.

"CS Magoha is a bigot and a Neanderthal. To bar gay children from boarding schools is unconstitutional, discriminatory, and inhuman. Being gay is as natural and African as being asexual, heterosexual, pan sexual, and bisexual. We must love ALL our kids no matter their sexualities," said Prof. Makau Mutua.

"There are no gay learners in schools just learners. Disturbing remarks from Magoha," said Eli Tele

"Someone supposedly with a PhD in medicine, I am stunned!" posed Obel Humphrey

"If I were Prof Magoha, The only honorable thing, I would do is to resign,is lesbianism and gayism allowed in Kenya? Dayschools have no headteachers or what's your point Prof?" added Kithome Onesmus.

"Yes, they should not and this thing of gay rights should

"Can we not discriminate people because of their sexual orientation," Garnier West stated.