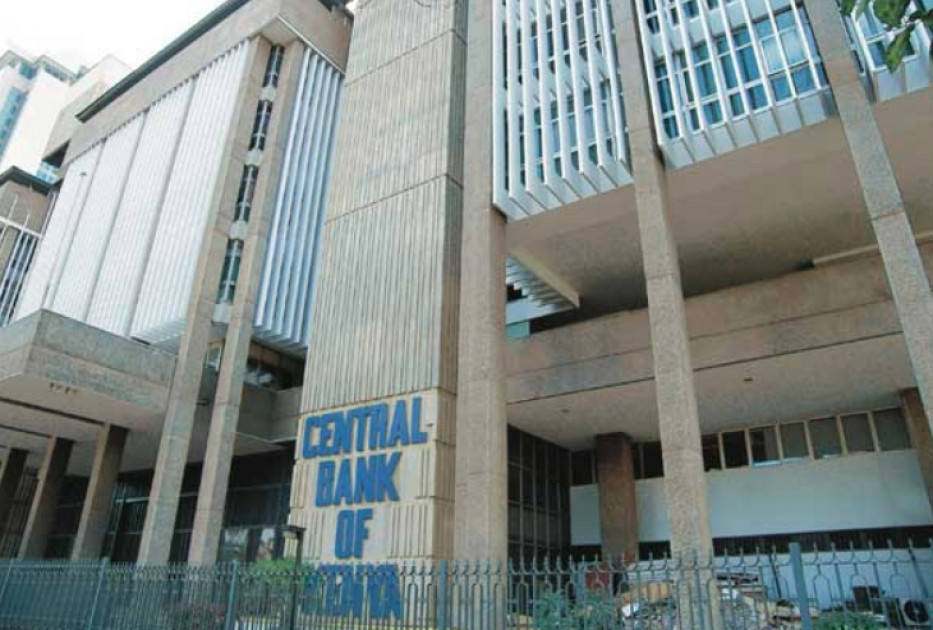 Local banks are pushing for the Central Bank of Kenya (CBK) to raise interest rates as a countermeasure to contain a strengthening dollar and ease its demand-supply gap.

According to the Kenya Bankers Association (KBA) Chairman and NCBA Group Managing Director John Gachora, higher interest rates will make it attractive to hold shilling-denominated assets and discourage the hoarding of dollars by market participants.

Gachora’s comments suggest the lifting of the yield on taking on sovereign risks which would mean greater interest rates to not just commercial bank lending but also yields on government paper.

With the high rate of inflation being mostly imported, Gachora believes raising interest rates could be equivalent to killing two birds with one stone, even as he looks forward to the end of the electioneering period which he says has caused a lull in economic activity.

“We have a fair amount of imported inflation, our inflation is a bit linked to the dollar, so in addressing inflation by raising interest rates, we will also be indirectly addressing the dollar problem,” added Mr. Gachora.

Gachora has nevertheless played down reports of the prevailing dollar shortage as he terms the development as a demand-supply gap with the demand for dollars outstripping available supply.

Even so, Gachora reckoned measures such as releasing dollars from CBK reserves would be a risky knee jerk reaction which would expose the soft under-belly of the economy.

He insists that the reserve bank must preserve the cover, even at the expense of the unavailability of dollars in the market.

“Reserves are a very important display of a country’s financial situation and so, it’s important to support the Central Bank in maintaining the reserves,” he said.

At the same time, Gachora argues that opening up of interbank dollar trading would not resolve the current dollar crunch as banks are themselves not hoarding dollars.

“I’ve seen a suggestion that if the interbank market was open, we would have this problem resolved. I don’t believe this is the case because the demand-supply gap is real. I challenged some people who know of a bank hoarding dollars and won’t sell to NCBA, tell me so I can send my customers there,” he stated.

The widespread reporting on dollar shortages has coincided with the weakening of the Kenya Shilling which has in the year to date shed about four per cent in value against the green buck to surpass its 2021 depreciation rate.

At the end of May, the CBK raised its benchmark interest rates by 50 basis points to 7.5 per cent, the first such hike in nearly seven years, as a measure to check on rising inflation.

Further interest rate hikes would raise the cost of borrowing by consumers risking the fall in private sector credit growth which marked its first double digit rate of growth since June 2016 in March.

The Kenyan Shilling has come under pressure as developed economies Central Banks enter rate hiking cycles in a bid to contain runaway inflation.

This has in turn caused foreign investors to repatriate capital to home markets to attach to the higher premium on offer for government securities and other assets.