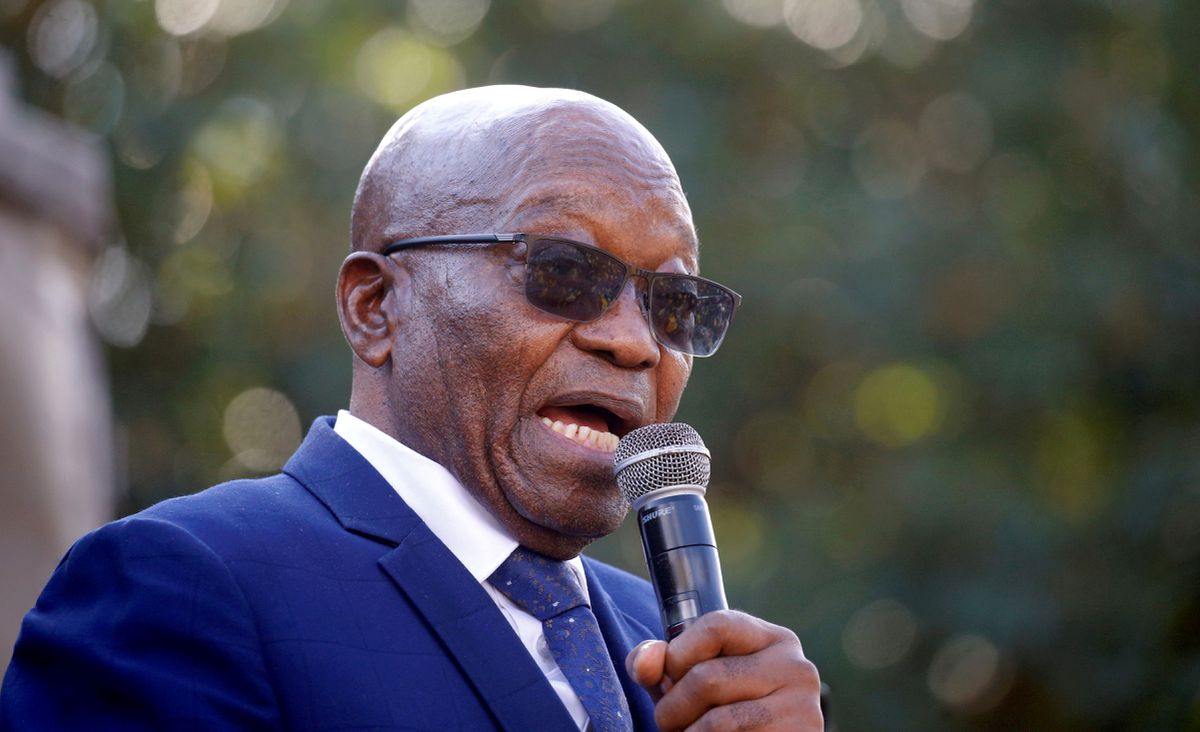 Zuma, whose jailing last month on a separate contempt of court matter led to a wave of looting and unrest, was expected to appear at the Pietermaritzburg High Court on Tuesday into a $2 billion arms deal corruption case that led to his sacking as South Africa’s deputy president in 2005.

Zuma, 79, is serving a 15-month sentence at Estcourt prison in his home province of KwaZulu-Natal after he failed to heed a court order to attend an inquiry in corruption during his time as president. He was moved to a hospital on Friday for medical observation. read more

High Court Judge Piet Koen on Tuesday granted the postponement and also ordered that Zuma’s team produce a medical report by Aug. 20, and for the state to appoint a medical doctor to assess whether Zuma was fit to stand trial.

In the dock with French arms firm Thales (TCFP.PA), Zuma is facing charges of corruption, money laundering and tax evasion related to the arms deal from the 1990s.

In May he pleaded not guilty to the charges. Thales has also denied wrongdoing.